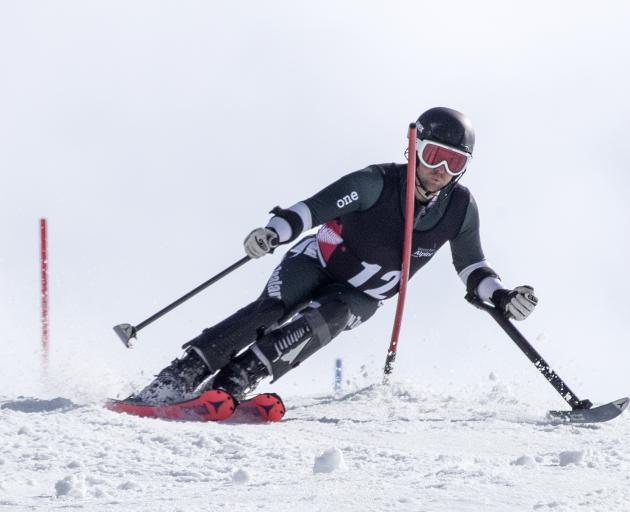 The win was based around a scorching first run by the Wanaka trailblazer after thick fog delayed the race start in the morning.

Once competition commenced it was all go for competitors.

"There were a few gates that stacked up which meant you had to have some good technical skiing, and it was a bit challenging which was good."

On the second run, Hall maintained his form and again recorded the fastest time, earning him the win.

It capped a dominant fortnight for Hall - he has won all four of the WPAS Southern Hemisphere Cups, beginning with two Super G races at Coronet Peak last week.

"It's good to be here racing as part of Winter Games," he said.

"It's really good to see some of our own Kiwi development athletes out there shredding and it's great to have the Chinese and and Korean athletes here working on their development as these guys try and get points and qualify coming into the next Paralympic cycle."