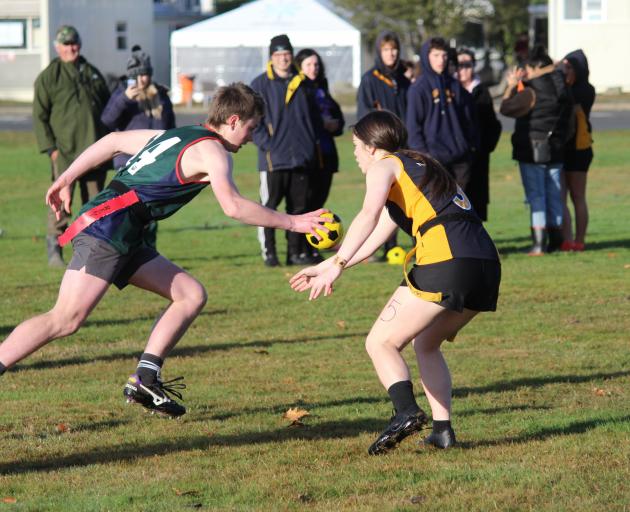 Geordie Thompson (Roxburgh) runs past Dannielle Mason (Catlins) in a ki-o-rahi game during the Southern Area Schools Tournament in Twizel recently. PHOTOS: SUPPLIED
It is only week four of the term but already there has been so much action happening with most winter sport competitions now up and running around the region.

Each year, six area schools from the lower South Island take part in the Southern Area Schools Tournament, which is rotated around the six different participating schools to host each year. 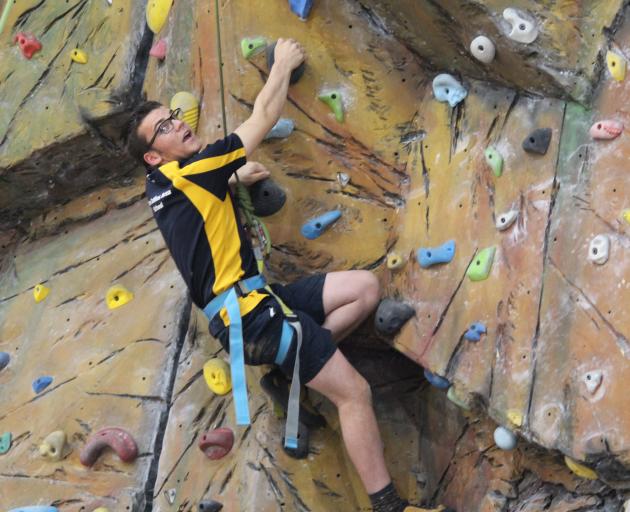 Over the course of this tournament, pupils are selected in sports — rugby, netball, basketball, volleyball, ki-o-rahi and football — to represent the South of the South region at the national area schools tournament in Whangarei in the July school holidays. 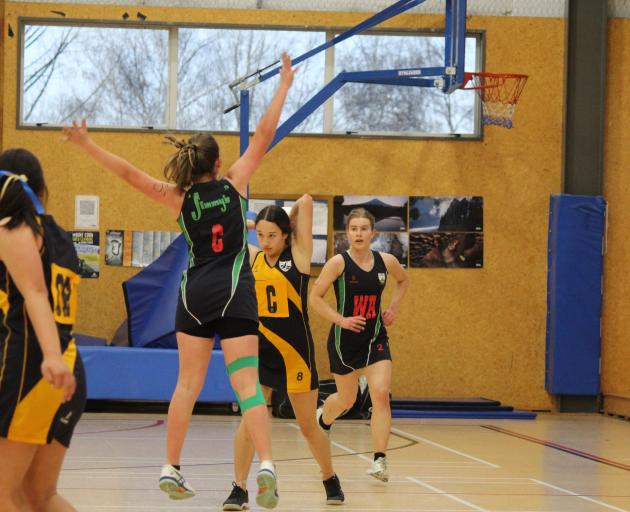 Catlins centre Amelia Morrison looks to pass around Roxburgh counterpart Maddison Excell in a netball game at the area schools tournament.
Many thanks to Twizel Area School community, friends and whanau for their support hosting pupils, running sports and providing the opportunity for southern area school pupils to mix with others from similar schooling and experience a friendly yet competitive sporting tournament.

Results from the tournament: 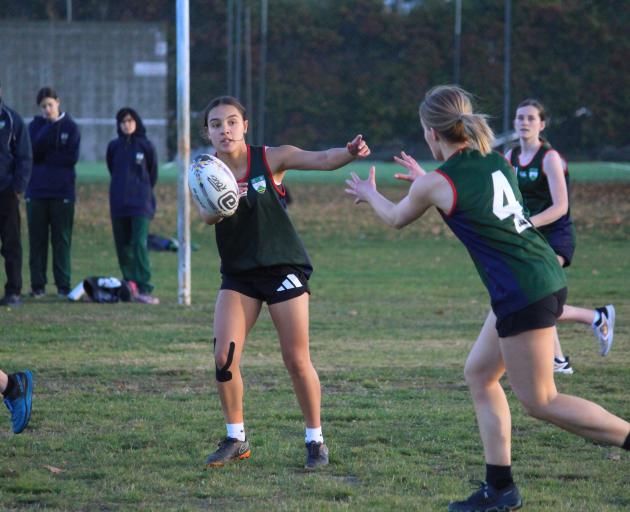 The winter sport sign-ups for Tokomairiro High have been on par with preceding years, and hockey and netball are the most popular. We look forward to seeing how the basketball team does this year. The teams have had a shift from more senior players to more junior players and it is great to see so many year 9 pupils signing up.

As usual, none of this would be possible without the staff and parents who volunteer their time to coach and manage the teams. 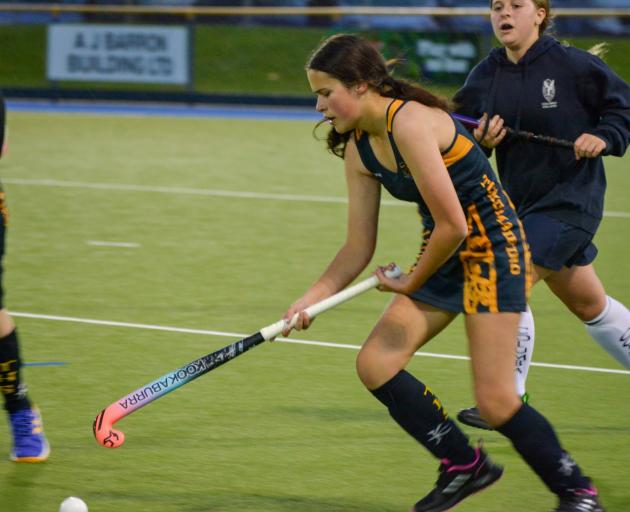 Tokomairiro High School hockey player Daiha Coulter-Lawlor in action against Columba College.
Tokomairiro had the annual sports exchange with East Otago High School recently, and a great time was had by all those involved which included 60 pupils and seven staff. This has always been an amazing day, and pupils cherish the friendships that are formed over the years.

The Toko First XI hockey girls went up against Columba Green in division three and won 2-1 on May 9. It was an action-packed game and skill levels were matched. It was an awesome way to begin the season. 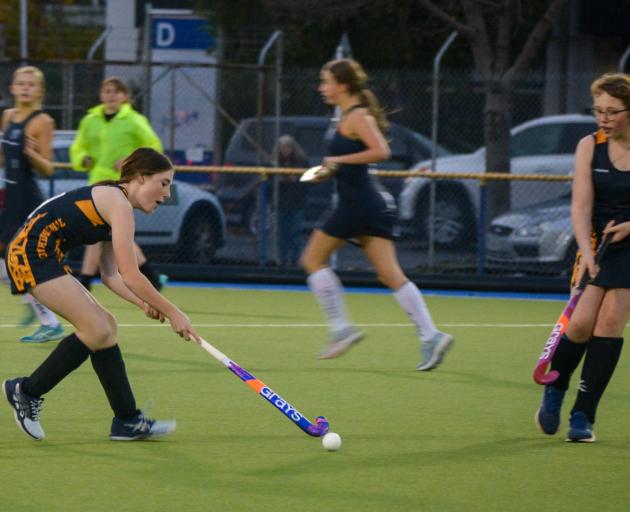 Tokomairiro High School hockey players Pippa Greene (left) and Kaitlin Burgess work on a move.
Logan Park winter sport is up and running with great numbers competing in the challenging environment of Covid and flu season.

A team to watch this season is the first XI boys football team which plays in the premier senior boys Wednesday school league. The team had a great start to the season, drawing against John McGlashan College First XI, and will compete in the Linwood tournament in September.

The first XI girls team is also competing in a tournament in September, and had a good win in its first game. 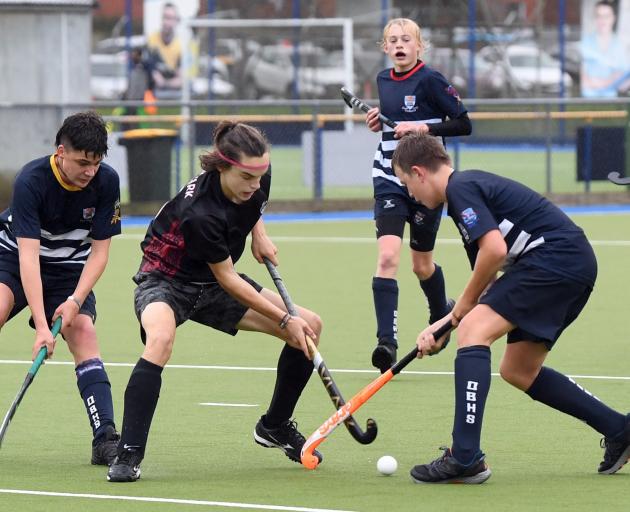 The boys badminton first team is another to watch this season. It was second last year and is working hard to be the premier secondary team this year.

The boys and girls hockey teams are off to winter tournaments in September and both have made a good beginning to the season. 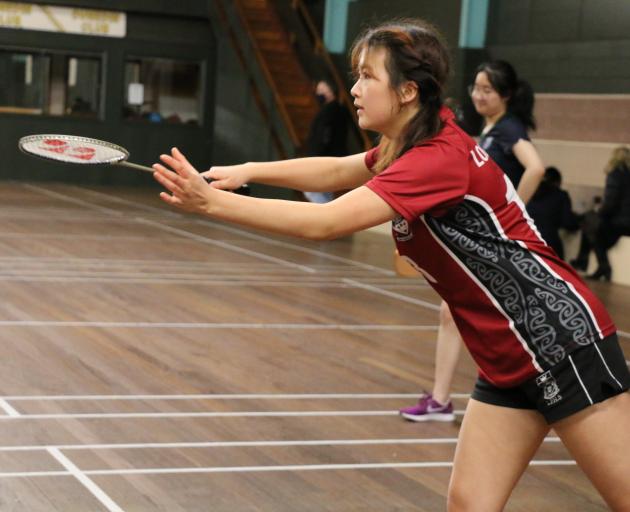 Netball teams have also enjoyed a good start to the season. They completed a Netball Smart session, learning warm-up skills to limit injury.

Many senior pupils are coaching junior teams. A big thanks to all of them and the parent helpers.