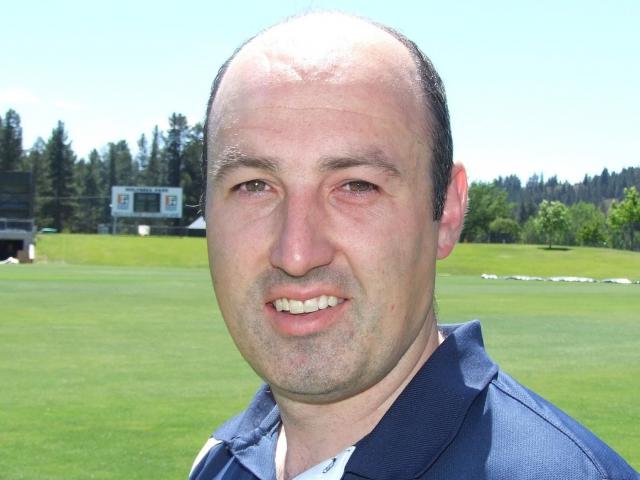 Tim O'Sullivan
What are you going to do with yourself this autumn?

You can forget playing club sport. Most of it is off.

It has joined the long list of sports which pulled up stumps yesterday as the country battles to prevent the spread of the coronavirus.

New Zealand Cricket announced it was cancelling community cricket for the rest of the season. 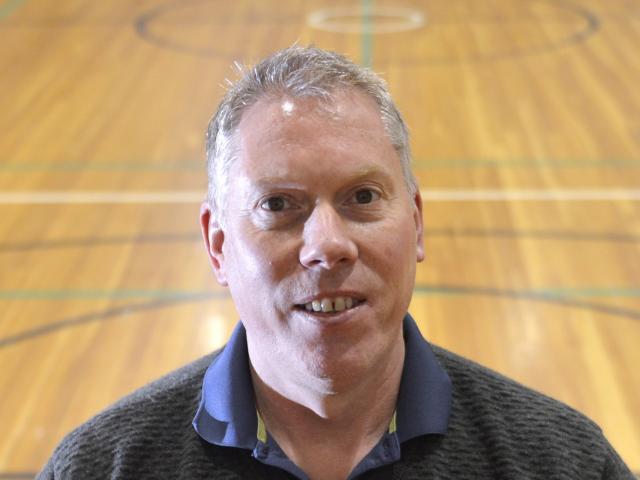 On Monday it also cancelled the remaining two rounds of the Plunket Shield.

‘‘This decision follows our most recent medical advice and recognises our obligations towards the New Zealand cricket family and the wider public interest,’’ it stated in a press release.

Most of the other major sports have fallen into line with the exception of New Zealand Rugby.

It postponed community rugby until April 18 on Tuesday night but chief executive officer Mark Robinson yesterday confirmed there is planning under way to stage a reshaped Super Rugby competition.

More information is promised by the end of the week.

Netball New Zealand postponed all community netball until May 2 on Tuesday and yesterday the rugby league, hockey and football national bodies followed suit.

Auckland City, which was leading the tournament with 37 points, has been declared champion and awarded a place in the Oceania Football Confederation Champions League for next season, along with second-placed Team Wellington (34 points).

Basketball New Zealand left it up to the local associations to decide whether to continue running basketball programmes. But Basketball Otago has decided to cancel all basketball for the next month.

‘‘The next month is a critical period for New Zealand to hopefully contain Covid-19 and try to get back to more normality as soon as possible,’’ general manager Peter Drew wrote.

The competition season is scheduled to start on April 18 and he is hopeful it will get under way as planned.

‘‘However, we will continue to assess the situation during that period so that we can adapt our plans according to the situation.

‘‘We thank everyone for their co-operation and support with this situation, and we look forward to getting back to playing and enjoying basketball as soon as possible’’

It is going to make for a long winter for some of the country’s athletes and for sports fans.

The annual awards evening will not go ahead but the awards will still be made.

While there were only two weekends left in the cricket season, O’Sullivan said about 2000 people in Dunedin were affected by the early end to the season.

‘‘Things like Girls Smash and some of our midweek programmes were completed this week,’’ O’Sullivan said.

‘‘But all junior cricket, all club cricket and all secondary school cricket and the social sixes competition were all still to play, so that is somewhere in the region of 1800 to 2000 people who won’t get to finish the season.’’

North East Valley had a 21-point lead at the top of the senior combined standings and is likely to be confirmed as the Bing Harris winner on Tuesday.

The national knockout tournament held annually in Auckland ‘‘will be similar to domestic cricket and won’t be taking place but I have not seen anything written down’’ O’Sullivan surmised.

Clubs had been in support of completing the season earlier in the week but New Zealand Cricket took the decision out of their hands.

What’s on, what’s not