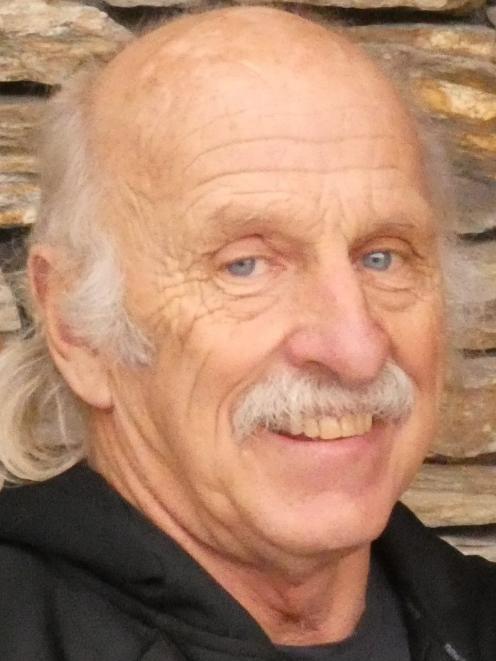 Bill Godsall will hang up his hat as Sport Otago Central Otago co-ordinator today. PHOTO: JARED MORGAN
Nineteen years is a long time in sport and for Bill Godsall it is time to take things a bit easier.

Godsall stepped into the newly-created co-ordinator’s role in 2001.

It was set up as a collaboration between Sport Otago, the Central Otago and Queentown Lakes district councils, and Sport Southland after the need was identified, he said.

With that he hit the ground running.

‘‘I just went out there and spoke to the sports people, the public health people, schools and it went from there.’’

The biggest area he had influence over was in primary schools with a lot of work concentrating on mentoring coaches under contract for Coaching New Zealand.

That work is something he credits as a highlight, particularly imparting expertise to teachers who needed to have some understanding of multiple codes but was later taken over by sports bodies for each code, Godsall said.

Another was setting up the Central Otago Sports Awards.

The nature of the sporting landscape in Central Otago had also evolved. A sharp decline in junior rugby was one of the most noticeable changes and players were travelling long distances, often out of Central Otago, to take to the field.

Hockey and football were among the fastest-growing team sports but the biggest growth was in event-based sport that did not require regular training or being part of a team.

The Covid-19 pandemic had led to a focus on personal well-being developing because people found themselves with more time.

That was something he hoped would continue.

After today he planned to spend a week off to catch up with his grandchildren before taking up a role with the Central Otago District Council as team leader at the Cromwell swimming pool, associated with some work at the pools in Alexandra and Ranfurly.