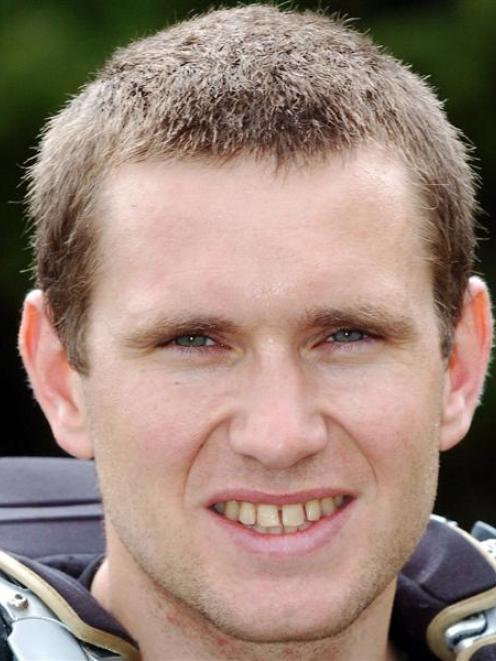 Justin Leov
Professional mountain biker Justin Leov has had a busy few weeks and the world series is yet to start.

The 26-year-old Dunedin man, who is based in Spain, missed Monday's first round of the New Zealand mountain bike cup because he was married at the weekend, and yesterday he was busy shifting house.

"I had to put my priorities in order and it would not have been fair on my wife to pack my bags up on the Sunday and go racing."

Leov said he planned to race in the Dunedin round this weekend and the Christchurch round next week before going to the national championships in Nelson at the end of the month.

"I am only really using the New Zealand stuff for training purposes and because it is more skilled-based here, it is a good way to see where I am at."

In the past he had struggled with "burn-out" by over-racing when he returned home so he wanted to take things a "little easier" this time around.

He would use next month to "hit the gym" before heading to South Africa in March.

Leov turned professional in 2004, and he is part of the Trek World Racing elite downhill racing team.

Even though he finds it hard adjusting to different time zones, he enjoys competing in various countries in North America and Europe.

Leov's goal this year is to be "consistent" with his racing, gain some top 10 placings, and "hopefully a few podium spots".

If he achieves this, he hopes it will translate into an improvement on last year's series placing of ninth.