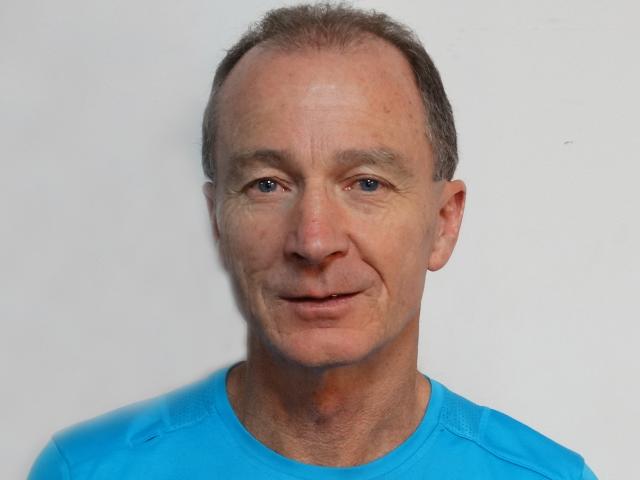 Martin McKone
Another multisport event looks set to come to Wanaka next spring, but it will be a little bit different.

A 7km obstacle-course event will take place at Glendhu Station in October or November next year, if everything goes to plan for its creator, Martin McKone.

The Wanaka gym owner said he had been brainstorming the idea for about two years after spotting a gap in the market and thought he should finally put his plan into action.

''It's missing. I saw there was a niche for it and people do look for something different after doing a lot of other stuff over a long period of time,'' he said.

The course would have at least 24 obstacles, he said, and use as much of the natural terrain as possible. Any money made from the event would go to local charities.

But it would not simply be aimed at elite athletes.

''I want to make it more of a family thing. Not just to get athletes along, but the families as well. I want it to have a family-type carnival atmosphere, so that everyone can enjoy it, not just the athletes. I don't want it to be like some of the other [multisport] events that have been taken over by elite athletes.''

While no date had been set in stone, McKone had decided late October or early November would work best for avoiding clashes with other events.

By that time he hopes to have gained plenty of interest.

McKone said if the event managed to attract those numbers, it could expand to include longer 14km and 21km courses, thanks to having plenty of room at Glendhu Station.

He hoped to soon find sponsors and volunteers for the event before confirming its date.