Opportunity too good to pass up 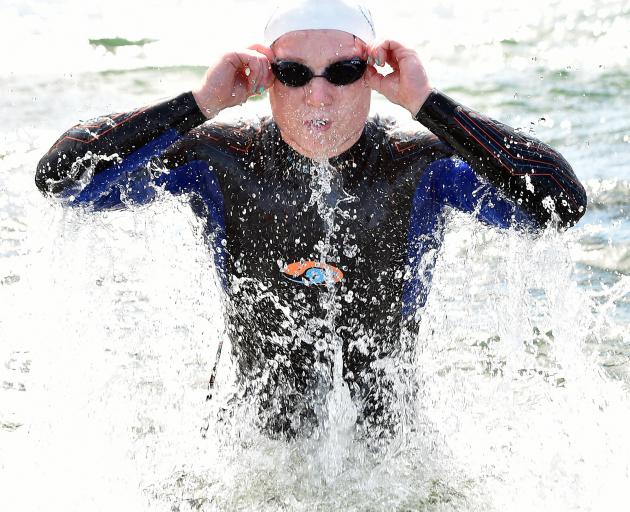 Ruby Heath is looking forward to competing in the Masters Games. PHOTO: PETER MCINTOSH
A 22-year-old would be considered an up-and-comer in most sporting contests.

It is certainly not the age you associate with a masters athlete.

Ruby Heath fits into both categories.

The open-water swimmer remains firmly focused on reaching her first Olympics in 2024.

However, the opportunity to have a race at February’s New Zealand Masters Games in Dunedin was one she could not turn down.

She qualifies due to swimming’s minimum age of 20.

That is reflective of the young drop-off in the sport, which works in the favour of those who decide to stick with it.

Heath, who is the 5km and 10km national open water swimming champion, is keen to take any opportunity to compete.

"But I guess as you do get older, you’re not an age-grouper or a teenager any more. You have to look beyond those races.

"Just being able to have a chance at racing ... we can’t really travel safely at the moment.

"So I’m just taking every opportunity that’s here in New Zealand, where we know it’s safe and travel’s a lot easier.

Originally from Lower Hutt, Heath moved to Dunedin a year ago to train under coach Lars Humer.

She has found the move a good one, both in terms of his coaching and the group of other high-level swimmers she has joined.

Having grown up swimming in pools, she decided to make the switch to specialise in
open-water swimming 18 months ago.

It was a decision she has not regretted.

"I did some thinking over lockdown [last year] and I was, like, ‘this is where I want to pursue my swimming career. This is where I feel my strengths lie’."

After the Masters Games, Heath will return to high-level competition.

Travel had denied her the chance to compete at this year’s Olympic qualifying event.

Next year’s world championships are a target, as is Paris in three years.

"The Olympics has always been the goal and I’m not going to stop until I get there, basically.

"Paris is definitely the next one to aim for."

The Masters Games will run in Dunedin from February 5 to 13. 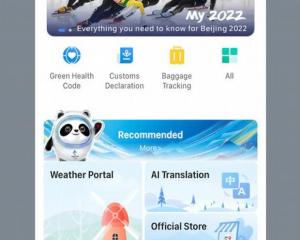