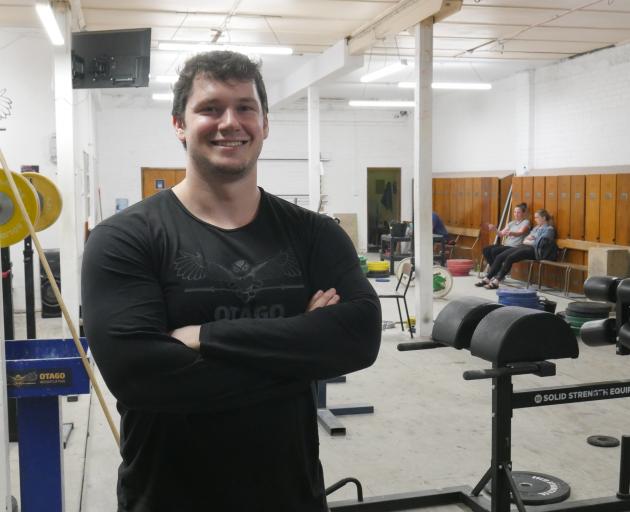 Helms is part of a national high performance coaching group and expressed interest in helping out at international events.

Two of the athletes he coaches, Emma McIntyre, of Christchurch, and Robert Jordan, of Wellington, have also been selected to compete, representing the Otago club.

Helms coaches them remotely by sending them a new programme each week, and they send back videos of their training sessions.

This allows him to analyse their technique and provide any feedback.

‘‘We just do that over and over again,’’ Helms said.

Although coaching in person was the preferred way, there were not many specialised weightlifting coaches around, so Helms coached 13 athletes remotely.

While in Australia, he would be assigned other athletes to coach, and do so with other coaches.

One was directly involved with the athlete, keeping an eye on their technique and helping them stay focused and in the right frame of mind.

The other focused on strategy and kept an eye on the scoreboard.

Helms expected to take on both roles at the competition.

★ The club was also set to host the secondary school national championship in August.

The event was last held in Dunedin in 2016, and was hosted by Crossfit Uncut.

Helms said Otago Weightlifting had a huge secondary school team, so it made sense to host.

It was a great chance for the athletes to lift in front of a home crowd, he said.