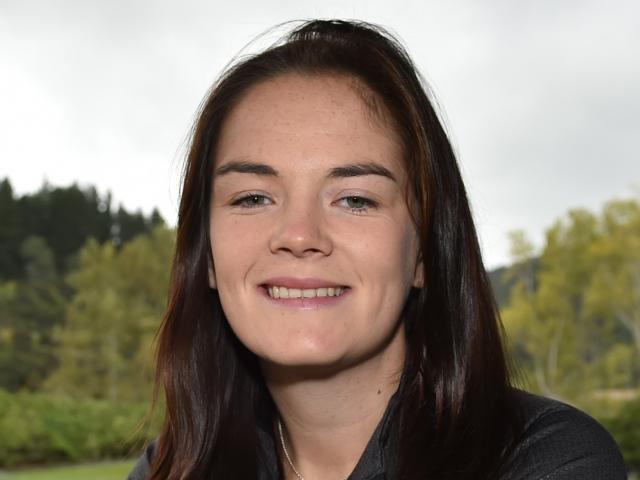 Holly Robinson
The long build-up is almost over for Otago's top para-athletes.

It will be two years since a major event when the world para-athletics championships begin in Dubai tomorrow (NZ time).

They are part of a 15-strong New Zealand team competing at the event.

Robinson is the only one of that group to have had a major competition since the last world championships.

She claimed silver at last year's Commonwealth Games, breaking the F46 javelin world record with her first throw, only to be pipped on the last attempt.

That followed two world championship silvers and silver at the 2016 Rio Olympics.

Great Britain's Hollie Arnold has denied Robinson gold on each of those occasions.

However, Robinson has since smashed Arnold's world record by more than a metre.

Her throw of 45.73m at last year's Australian championships leaves her in as good a spot as ever to contest for gold.

She will throw at 3am on Tuesday.

Meanwhile, Grimaldi returns to major competition for the first time since competing with a broken foot at the last world championships.

On that occasion she still finished fourth, just 6cm off a gold medal.

She has since jumped 5.42m - 1cm further than her bronze-medal winning distance at the 2015 world championships.

Her world championships begin on Sunday morning, when she competes in the long jump at 4.30am.

She will then run her 100m heat at 8.47pm on Monday night and the final at 5.21am on Wednesday morning should she qualify.

In the shot put circle, Gillan has been a consistent performer at the top level in recent times.

She won bronze at in the F34 class at the Rio Paralympics and repeated the effort at the world championships the next year.

She gets the chance to add to those at 6.38pm on Tuesday.

Completing the quartet is Caitlin Dore, who has made the successful transition from javelin to the shot put and discus.

She will compete in the F37 category of both events as she looks to claim her first major championship medal.

Her shot put competition is at 8.04pm on Saturday and her discus follows at 3am on Wednesday.

The championships conclude next Saturday.