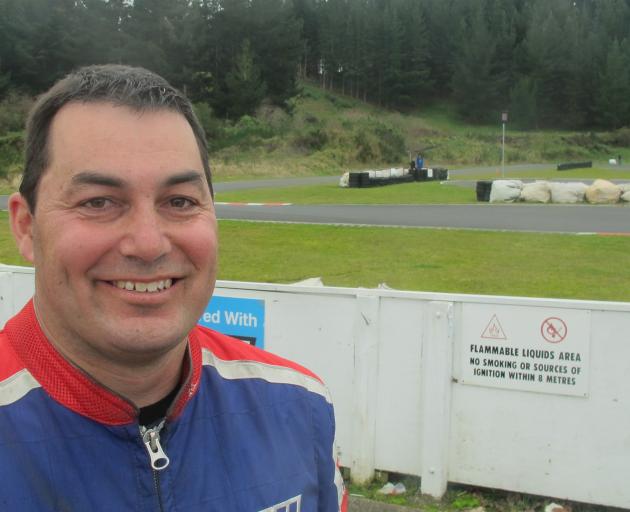 On Sunday they will look to rectify that.

Both the men’s and women’s teams will play Southland for the Bates and Henderson Shields respectively at Pirates-Old Boys Grounds.

The men’s team in particular has a new look to it this year.

Its most notable loss is Mitchell Finnie, a pitcher who could fill multiple other spots too.

He is playing in Christchurch this year and will be available for Canterbury first, although if he is not selected Otago could pick him up as a player of origin for Jefferies Cup next month.

Several others from last year are also absent.

However, coach Mark Ahlfeld said there would be a handful of exciting players to watch.

Nelson Yorsten had plenty of experience at this level and would be key, while Ben Foster and Patrick Oxley were welcome additions.

Ahlfeld said there were 24 triallists, which was the most in the past decade, and all the clubs were represented in this year’s team.

While it was a young side, its intent was to claim the trophy against a Southland team which includes a handful of national age-grade triallists.

Doing the basics well would be key.

"It’ll just come down to making sure we take our opportunities as they arise and we minimise any possible errors."

Meanwhile, the women’s team has a mixture of youth and experience.

It will be led by Katie Smith, who has plenty of experience playing in Auckland, while Kirsty Currie brings Southern Pride experience to vice-captain role.

The side is being coached by Sandy Wallace, who had been influential in getting the team back up and running in 2016 after a seven year absence.

"It’s good to see the women’s side still going from when I got it back up and running four years ago — long may it continue."

However, the lack of an all-women’s club league did pose challenges when it came to playing representative games.

"It is a totally different ball game when they’re playing their peers in women only, compared to men.

"That’s a challenge in itself to do at training — getting them back into positional play of where they play when they’re playing their peers, rather than where they play on a Saturday because it’s always mixed.

"So if I had to say, one of the biggest challenges for me as a coach is exactly that."

The games would be important in preparing for the Jubilee Cup, which will be played in Christchurch on December 5 and 6, alongside the Jefferies Cup.

Each side will play two games on Sunday.

The men warm up at 11am, before the Bates Shield game at 3pm.