Paralympics: Quota addition has McLean off to Rio 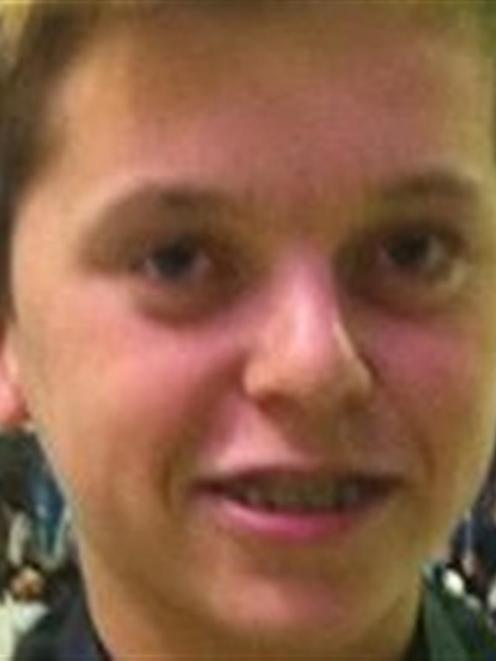 Hamish McLean.
Hamish McLean's maths class was a little bit out of the ordinary yesterday.

The 16-year-old para-swimmer was deep in study when he was interrupted by a call from Paralympics New Zealand head swim coach Jon Shaw, informing the year 12 pupil he was on his way to Rio.

McLean, who missed initial selection for the Games last week, was a late call-up to the New Zealand team after an extra spot was added to the country's quota by the International Paralympic Committee.

"I was sort of shocked and didn't believe it at the start,'' McLean said.

"But it's starting to sink in now and I'm really excited and can't wait to compete.''

The Mount Aspiring College pupil finished eighth in the S6 400m freestyle at the IPC world championships in Glasgow in July last year.

He narrowly missed out on selection for Rio after New Zealand was awarded only seven spots - five female and two male.

However, that all changed yesterday and McLean is now planning his journey to Rio.

His maths class also got quite a kick out of the unexpected news yesterday, he said.

"Everyone started cheering and clapping and all that. That was quite cool.''

McLean, who has dwarfism, will travel to Spain soon for training and head to Germany for competition shortly afterwards.

He will compete in the 100m and 400m freestyle and 200m individual medley in Rio, and is hoping to qualify for finals in the latter two events.

Shaw said he was overwhelmed he was able to offer McLean a spot in the New Zealand team.

"He absolutely deserves it and to have him miss out on selection by just a hair last week was devastating, both for him and for the team working behind the scenes at Paralympics New Zealand and High Performance Sport New Zealand.''

"Hamish has consistently demonstrated outstanding results, including meeting the Swimming New Zealand nomination and the Paralympics New Zealand selection criteria ... but we simply did not have a slot available for him until now.''

McLean becomes the 18th New Zealand athlete to be confirmed for the Games.