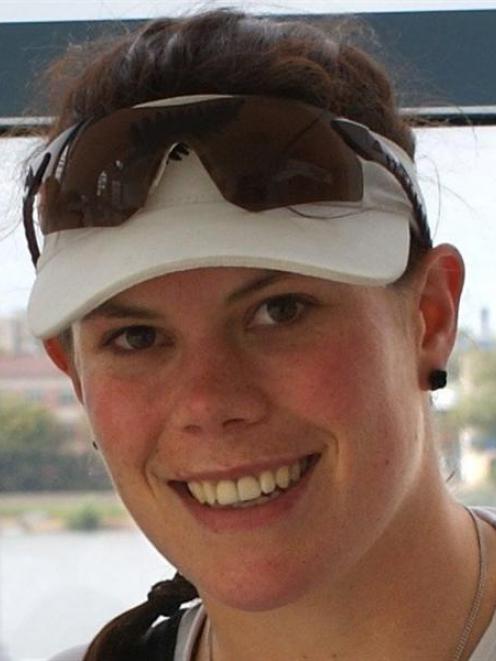 Sarah Lindley (22), Kirsty Thompson (21), who both study in Dunedin, teamed up with Aucklanders Kirstie James (23) and Esthie de Wet (22) to reach the final six after struggling through the heats and repechage.

Lindley said she was happy with the quad's fifth placing, as it was the first time a New Zealand team had made the final of the university regatta. 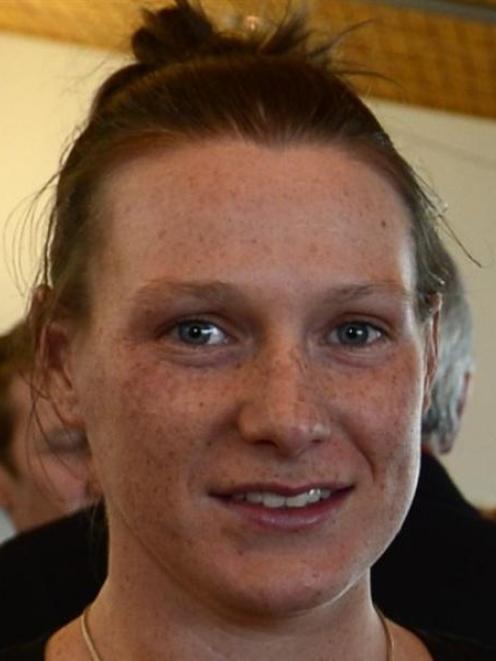 Laura Tester
"To get our first international regatta under our belt is really something."

After scraping through the repechage, the quad proved itself worthy in the final with a time of 7min 5.90sec, 3sec behind fourth-placed Ukraine and 20sec behind the Russian winners. The four got together in April at the nationals and their success has meant a move to Dunedin for the two Auckland women.

However, after university exams at the end of the month, the four will split and go their separate ways.

Thomson will head to Nelson for the summer and Lindley will head to Christchurch and join up with the Avon Rowing Club and train this summer in order to pick up national selection.

Laura Tester
"I'm kind of up in the air at the moment, as I would like to carry on further up to the New Zealand crews, but I'd also like to start and build on a career."

By December she hopes to have a degree in physical education behind her and have a look at coaching the sport, and may move across the Tasman, to Australia, where the jobs are plentiful she says.

Laura Tester (23), who also studies in Dunedin, said she felt her lightweight singles final effort of 8min 3.29sec could have been better and, had she managed to equal her time in the heats, she would have moved up a placing.

"I didn't have a very good race in the final. I would be happy if I had given my best and walked away with the same placing, but I could have done better."

She will return to Dunedin in 2013 to finish her masters degree in microbiology and has not ruled out attending the World Uni Games in Kazan or one better than that - selection in the New Zealand elite trials in February.

"I will have to do a bit of hard work to get that far, but I do back myself."

She prefers rowing in the single scull because she likes relying only on herself.

"I find it a good challenge. [rowing] as a single is a whole lot more mental, as well as being physical."

"It's more of an honest true performance."

Tester will train over summer in her home town of Blenheim, where she has been selected to row for the regional high performance centre and is a definite entry for the nationals in Twizel on February 16.