The battle for the Citizens Shield is warming up with the penultimate round of the playoff qualifying this weekend.

Kurow will meet Excelsior and Athletic Marist, two of the teams battling in the lower levels. It has an advantage as both games will be home games for Kurow.

The North Otago Rugby football Union has instigated a new system for the semifinals and finals.

In the first round of the playoffs, the No1 and No2 ranked teams will play off, and the third and fourth will play off.

In the final round Excelsior plays Maheno, Kurow, at home, meets Athletic Marist and at Weston Park, Valley will host Old Boys.

The Ranfurly Shield challenge will take place on Wednesday, June 30, against Hawke’s Bay in Napier.

The following Saturday there will be no club rugby in North Otago and the Citizens Shield will be decided on playoffs (July 10), semifinals (July 17) and final (July 24). 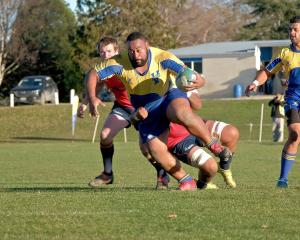 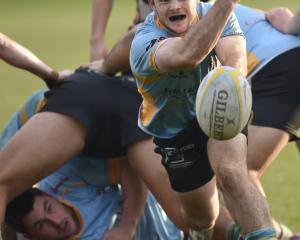 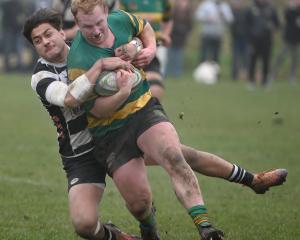