Change is the new normal.

Kaikorai is the latest Dunedin club to make a change to its premier coaching ranks for next season.

Andy Hunter returns as head coach and is replacing Roger Cotton, who led the team for the past three seasons.

Hunter played more than 80 premier games for Kaikorai. He captained the team to the title in 1997 and won another banner in 2016.

He also coached several Otago representative teams over the years, and was assistant with the NPC team in 2011.

Joseph is head coach of Japan and led the Highlanders to their only championship title in 2015.

Green Island’s Dean Moeahu stepped down after leading the Grizzlies to the final this season. His assistant, Erik Vaafusuaga, steps up to the top job.

Vaafusuaga played 271 premier games for Taieri and Green Island between 1989 and 2010 and knows the club scene intimately.

Fangupo also made two appearances off the bench for Hawke’s Bay, one in 2008 and the other the following season.

Dunedin has a new chief as well. Tumua Ioane is assuming the reins.

Ioane, an outside back, played more than 150 premier games for the Sharks.

Former Otago Boys’ First XV coach Regan Turoa has been appointed head coach of Alhambra-Union. He was part of the campaign this season and replaces John Hyde.

Craig Sneddon has kept his gig at Zingari-Richmond but will get some help from former North Otago co-coach Nick Anderson with the forwards, while former Southern and Harbour halfback Tala Fagasoaia has signed on as the backs coach.

Peter McIntyre is back for a fourth year with University but will be joined by assistants Craig Lawrence and Allan Lindsay.

Taieri has the same crew back. Jason Macdonald returns has head coach and will be assisted by Kurt Hammer. 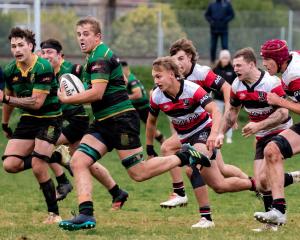 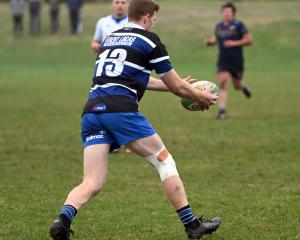 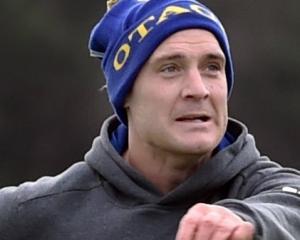 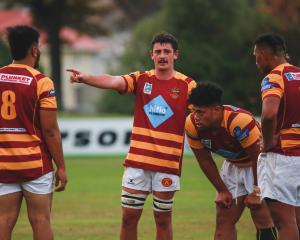 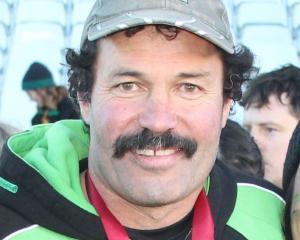 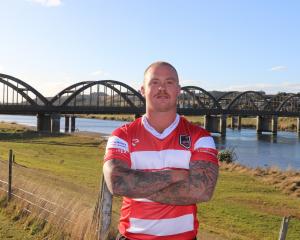