Development 'one indicator of success' 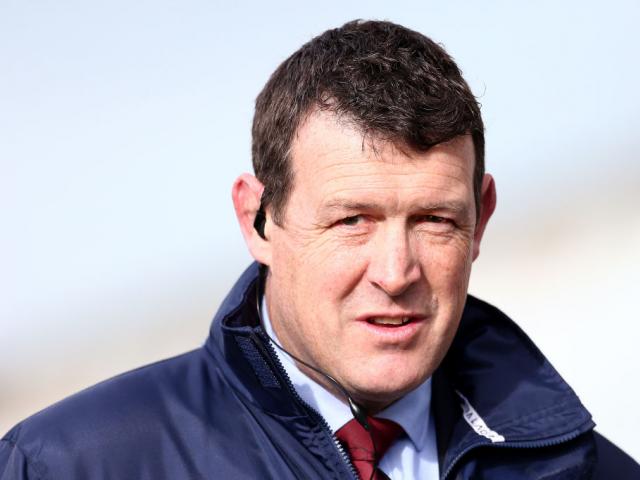 He also says that, subconsciously, sides like his are up against everything from referees to opposition to their own playing group throughout the season.

Southland takes on Bay of Plenty in Invercargill tomorrow night in the final game of the season for the home team.

Southland cannot make the playoffs and has little to play for except pride.

Bay of Plenty, with a win and a loss by Hawke's Bay to Tasman, could end up finishing top of the championship division and with it home-ground advantage in the playoffs.

Southland has recorded one win this season and also played well in other games and Hewett felt the team had made progress.

He said it was hard for a side like Southland, which was not fully professional, to play against big, fully funded teams.

''I think a lot of the population still think a team like Southland trains Tuesday and Thursday and then goes out and plays on Saturday,'' he said.

''It is not like that at all. But a semi-professional side is always going to find it hard playing against those big city teams.

''We are full-time for three months of the year but for the other nine months, guys have to work, have to study.

''They have to train early in the morning or after work. But the big city teams do not have that. Guys train full-time - all year.

''People need to understand that we are at a point where development is one indicator of success. With a province like us, victory is an additional indicator, but not the only indicator.''

He said Tasman was in the same position as Southland 10 years ago but had made small steps over time.

Hewett felt there was, to some degree, a subconscious approach taken by referees and others when Southland was playing.

''You just look at some of the calls which go against us.

''If we are leading, then guys go 'hang on, Southland's leading, something is not right here, something's wrong'. It's not consciously being done but it happens.

''We have to break the mould. And you do that by putting in performances. This team is more than capable of doing that and getting victories in games.

''But part of the problem is perception of the team, and it is not just limited to officials and players.''

The Southland coaching position is open for next season and Hewett is not applying for the position, returning to Christchurch to be closer to his family.

Both sides are still nursing a few bumps and bruises, so teams will not be finalised until today.