Henderson, who plays for the Waitaki Wahine, was named women’s club player of the year.

She had a tremendous club season and took that form into the Farah Palmer Cup, where she was one of the outstanding players for the Otago Spirit.

The 22-year-old, who has made the transition from rowing, has been focusing on making a defensive impact and also working on her offloads.

One of her other key attributes is her ability to get off the deck and get back into the game.

Withy is another young player on the rise. The 19-year-old was named men’s club player of the year.

He is a strong ball carrier with good pace and handling skills. He stood out for University with some telling runs in the wide channels.

His form did not go unnoticed either. He was named in the Otago squad and the rookie made his first-class debut off the bench in the game against Manawatu.

The awards were held at the Alhambra-Union clubrooms last night. 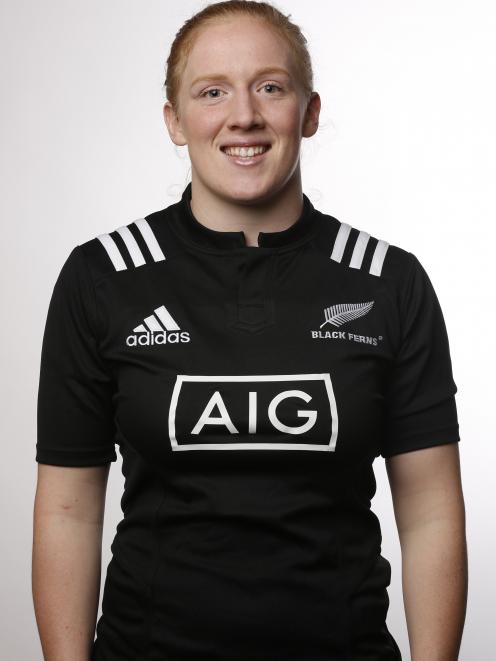 Taieri first five-eighth Corey McKay was among the night’s other winners.

The referee of the year went to Caleb Neilson and University Rugby Football Club club captain Andy Ellis was named club personality of the year.

The Ainge Shield for the best club was claimed by Dunedin.