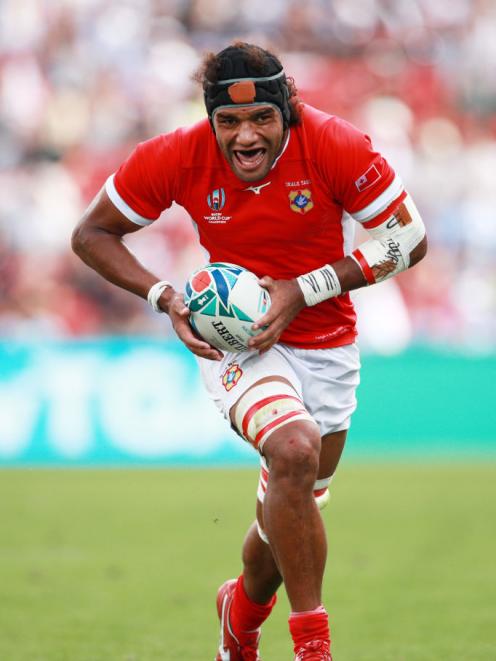 Zane Kapeli. Photo: Getty Images
The Highlanders have brought in some new talent, raided the Chiefs for some tight forwards and will be looking to some exciting outside backs to score the tries.

The squad for the 2020 season was named last night and has 14 players new to the franchise as a new era begins for the side.

The Highlanders have lost a raft of experience, which is common in the season after a World Cup, and have looked around the country and beyond for replacements.

Looking to play a power game, coach Aaron Mauger has picked barnstorming Wellington No8 Teariki Ben-Nicholas, who made a real impact off the bench for Wellington in the provincial competition.

Also up front are former Chiefs forwards Jeff Thwaites, who is a prop, and Jesse Parete, who can play both lock and loose forward.

Young Southland prop Ethan De Groot has been selected after impressing for Southland.

Hooker Ash Dixon is back for another year after weighing up his future, while Otago hooker Ricky Jackson, who did not play for the blue and golds this season after a leg injury, is the third hooker selected.

Jackson made a brief appearance for the Highlanders last year.

Zane Kapeli, who played for Tonga in the World Cup, has been selected in the loose forwards. He is another hard-running forward. 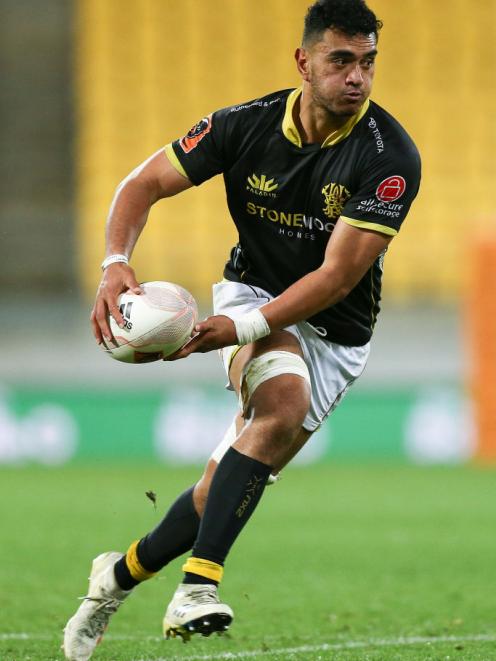 Teariki Ben-Nicholas. Photo: Getty Images
The Highlanders have been tracking him all year and were impressed with his character and high-impact game.

Kapeli made a memorable tackle of England No8 Billy Vunipola at the World Cup.

He has been working as a builder but is moving to
Dunedin with the Highlanders.

Otago forward Sione Misiloi will also get a run.

Out the back it is as expected, with the three halfbacks from last year returning.

Mitch Hunt will join Josh Ioane and Bryn Gatland as options in the first five-eighth position.

In the midfield, Thomas Umaga-Jensen is back but has had shoulder surgery and is out until April. He has been replaced for the pre-season by Southland midfielder Ray Nu'u.

On the outsides, Chris Kuridrani, who has played for the Reds and is the brother of former Crusaders winger Nemani Nadolo, has been picked.

The 2020 team has five past and present All Blacks, compared with 12 last season.

The team will come together on November 28-29 for some fitness testing before a three-week block of training before Christmas.

Super Rugby kicks off two weeks earlier next year and the Highlanders' first game is against the Sharks at Forsyth Barr Stadium on February 7.

Down a bit on talent from last year but most teams will be post World Cup. We ve still got the talent to do some damage. Whilst it's hard to imagine this team winning the comp. I along with plenty of others said the same in early 2015.