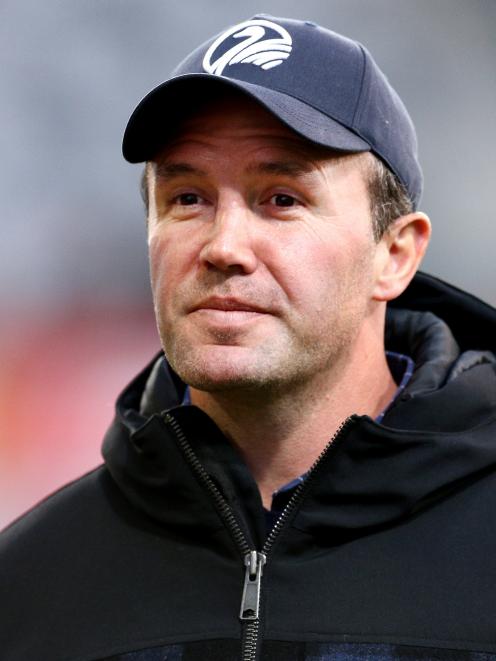 Aaron Mauger
Whatever Super Rugby looks like next year, it is hopefully going to bring some quality to the table.

An Australian-New Zealand competition looks likely although how many teams from each nation it comprises is still up in the air.

There is also talk of a side from the Pacific Islands being part of the competition and it seems Australia will have either three or five teams.

Highlanders coach Aaron Mauger said he was a huge fan of the Super Rugby Aotearoa competition and the way it was being played.

"I love the New Zealand competition although I don’t think you can play each other more than twice," Mauger said.

"It will lose its appeal. Two games is probably enough.

"One thing I will say about the competition is the New Zealand teams are really positive.

"I think all the players and coaching staff are really enjoying the style of play which is being created.

Mauger agreed some teams can drag sides into a slog.

"New Zealand teams are a bit more attack-centric. Set piece is important and there is still a lot of emphasis going into that part of the game but attack is more part of our game."

Rugby Australia chairman Hamish McLennan said it felt as though New Zealand was having too much say about what form the new competition would take.

"I love New Zealand and its people and we have strong cultural ties and a rich rugby heritage, but it feels a bit master-servant at the moment," McLennan told the Sydney Morning Herald.

"If we’re building up to the World Cup and rebuilding Australian rugby we need the maximum amount of teams in the competition."

Australia has fielded four teams in Super Rugby since 2018 but invited the Western Force, which was dumped from the competition after 2017, to join Super Rugby AU.

McLennan said Rugby Australia wanted to include the Force in any new competition, making it at least 10 teams.

McLennan said franchises on both sides of the Tasman had been talking and wanted a full-blown transtasman competition.

He pointed out Australia had a much larger population of 25 million and a bigger economy and it would be very sad if New Zealand did not tap into that.

Interesting, but not surprising, how the Aussie logic on equal numbers of teams in rugby doesn't apply to any other sport.