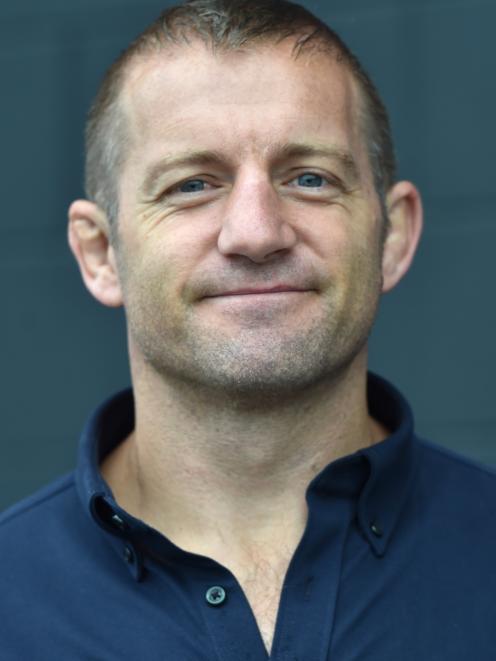 Ben Herring
After a whirlwind and rugged effort last weekend, Otago has proceeded with caution for tomorrow afternoon's match against Wellington.

There are changes in both the forward pack and in the backline as the side looks to rest some weary bodies and bring new energy into the team.

The match is for the Mike Gibson Memorial Trophy, which Wellington holds after winning the game last year.

Openside flanker Slade McDowall will miss the match as a result of concussion symptoms from a high shot in the game against Taranaki last week.

Offender Sean Wainui is going through the judicial process. The penalty is yet to be confirmed although he is not playing for Taranaki today.

Adam Thomson has an ankle injury and is rested so James Lentjes starts the game and will captain the team while Josh Dickson starts on the blindside flank.

After performing well off the bench, lock Josh Hill makes his starting debut for Otago. A South Otago High School product, Hill has some real vigour about him and has made crucial plays while coming off the bench.

Otago coach Ben Herring said Hill had turned heads with his efforts and deserved the start.

No8 Dylan Nel was still not quite right with a hip injury so Sione Misiloi will start at the back of the scrum. The experienced Mika Mafi, who has been playing well for the Otago development team, comes into the reserves, having last played for Otago in 2017.

University halfback Connor McLeod is on the bench as Rowan Gouws is carrying a slight knee injury and Kurt Hammer is gone for the season because of a nerve issue in his shoulder. He injured the shoulder against Tasman in the pre-season.

Josh Ioane slots straight back into first five-eighth and Harumichi Tatekawa starts in the midfield with Sio Tomkinson rested. Josh Timu makes his first appearance for the season on the wing while Jona Nareki starts on the bench after a busy start to the season.

Wellington comes into the game after a hard-fought win over Bay of Plenty.

It was lucky to get the victory after Bay of Plenty goal-kicker Dan Hollinshead missed an easy conversion with a few minutes to go which would have won the game for his team.

Wellington also just beat Counties-Manukau and Canterbury, so it is a team which knows how to get home when the scores are close. The side has some powerful forwards and big ball-carriers in the form of Alex Fidow and Asafo Aumua, while captain Du'Plessis Kirifi has been a standout for his side, on both attack and defence.

Centre Vince Aso is expected to come back from injury for the game and wingers Ben Lam and Wes Goosen offer plenty of dash and power.

The weather forecast for Wellington is for scattered showers.