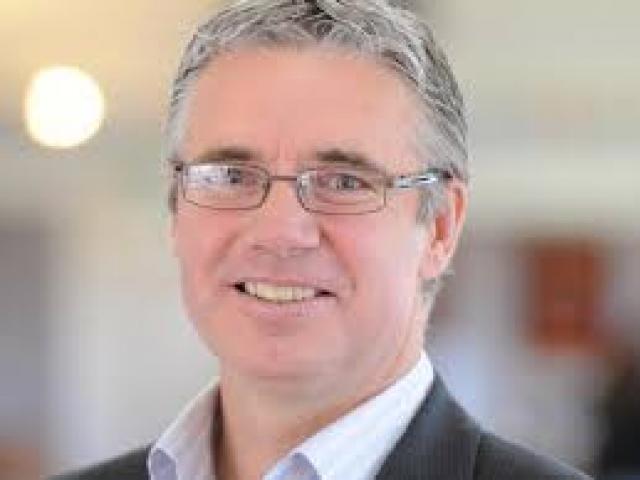 Questions over $1 contracts have also been dismissed and all are above board.

The provincial unions, NZR and the New Zealand Rugby Players’ Association had agreed to a model alongside the Government wage subsidy and other NZR funding avenues to help with payments to players.

Players would take a 20% pay cut on provincial contracts for this season.

If a provincial union proposed to increase remuneration to staff above 80% of their normal remuneration, it would do the same for the players, Lendrum said.

Staff at the provincial unions are working at 80% of remuneration and on four-day weeks.

Otago Rugby Football Union general manager Richard Kinley said the commitment to play in the Mitre 10 Cup combined with the subsequent reduction in revenue had qualified the union to apply for the wage subsidy, which it had done.

The Ministry of Social Development (MSD) had been very accessible and understanding of the rugby employment environment and the seasonal nature of the sport, he said.

The Otago union was "committed to the employment and assembly of players in line with the rules and regulations as provided by MSD along with meeting the obligations of the collective employment agreement.

"Any subsidy received for an individual player that is not used to pay a player will be returned to MSD," Kinley said.

"The financial impact of Covid-19 has been significant on the ORFU and the board and staff are continuing to work hard with the assistance from our community rugby volunteers to support the delivery of rugby across the region."

Some prospective players have been put on $1 contracts but these have been used for many seasons.

Kinley said the $1 contracts were used as a way to engage with potential or fringe players early on before a squad is determined, for administrative purposes, before the union was in a position to commit to offering a place in the team or game time.

"This is a mechanism commonly used by rugby unions to allow for selection and changes due to injuries etc, so we are not overcommitted to players that may never be required to take the field in the competition.

"Players who are on a $1 contracts are not bound to the union in any way and are free to go and play for another province."

Any players who assembled for training and/or competition games during the Mitre 10 Cup season will be paid the appropriate assembly fees as set out in the collective employment agreement.