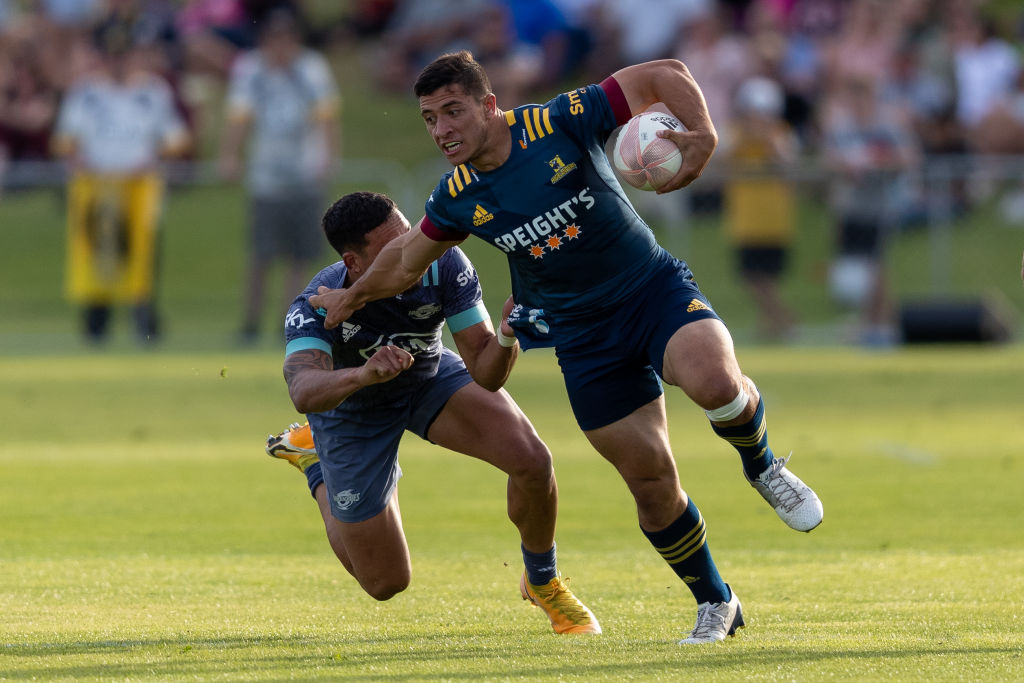 Towering lock Pari Pari Parkinson returns from a long-term injury to partner the veteran, Bryn Evans, in the middle row.

Ethan De Groot retains his loosehead spot following a good showing against the Blues, while the experienced Ayden Johnstone will get game time from the bench after an extended break due to injury.

The Highlanders faithful will get their first look at Japanese World Cup star Kazuki Himeno, who is on the bench, while Freedom Vahaakolo gets his first start in a Highlanders jersey.

Vahaakalo had a breakout season for Otago and will be looking to carry that good form on for the southern franchise.

Mitch Hunt returns to the number 10 shirt, while Josh Ioane will drive the ship from the back at fullback.

Ioane and Hunt have shared the first-five spot thus far this season and the Highlanders should benefit from two first receivers on the field.

Thomas Umaga-Jensen kicks off his 2021 Super Aotearoa season and may well be playing against his twin brother Peter if he is selected for the Hurricanes.

The game will mark Aaron Smith’s 154th appearance for the Highlanders, making him the club’s most capped player, surpassing Ben Smith.

The mercurial player has set new standards in halfback play since his debut in 2011 and is still widely acknowledged as the best halfback in the world.

There will be a presentation on the field following the match to recognise this club milestone.