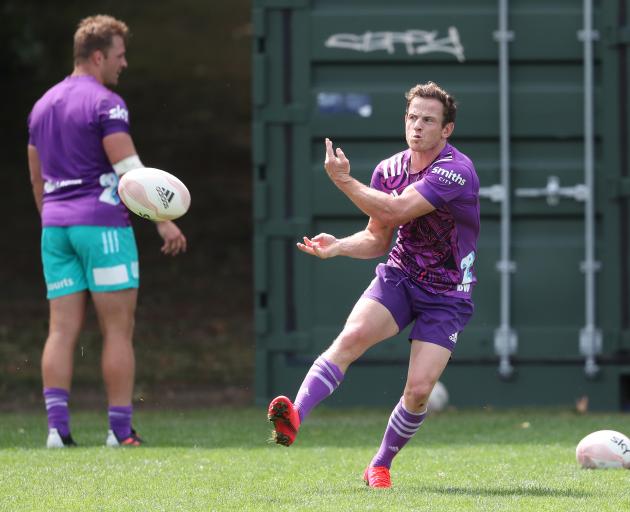 Newly announced Chiefs co-captain Brad Weber passes the ball during a skills session in Hamilton yesterday. Close by is the man he is sharing the captaincy with, Sam Cane. PHOTO: GETTY IMAGES
Super Rugby Aotearoa kicks off this Friday night — a month later than last year. Rugby writer  Steve Hepburn looks at the chances of the Blues and the Chiefs.

Captain Sir Tom Moore was 100 when he died earlier this month.

When he was at primary school he could remember the Blues talking up their chances.

So this may not be true, but seemingly every year since the dawn of time, the Blues have been bleeding optimism heading into the season.

Nothing has changed this year, especially after the signing of Roger Tuivasa-Sheck — though he, of course, will not play until next year.

That aside, it is all looking good for the Blues.

The Auckland-based side has made some real progress over the past couple of years. There is more steel in the forward pack and the sloppy mistakes have largely disappeared. The trend of the sport becoming a complete power game has also worked in the Blues’ favour.

The side has four All Black props so the scrum should not be in any trouble. The locks are strong while the loose forwards have plenty of depth and are big. Tom Robinson will look to make an impact but such is the depth he may not even get a start.

The biggest loss is Beauden Barrett, who is playing in Japan. He turned into something of a defensive, boring, safety-first fullback but still gave those round him plenty of confidence. Otere Black or Stephen Perofeta will be asked to run the cutter.

The side probably needs a better halfback but behind a solid forward pack anyone could do a half-decent job in the No9 jersey. There is speed out wide and Caleb Clarke is an exciting player as is Jacob Ratumaitavuki-Kneepkens .

It seems hard to believe but at only 23 — 24 next month — are Rieko Ioane’s best years already behind him?

Why they’ll win it? Lots of depth and muscle.

Why they’ll not win it? Not enough composure and smarts.

Southern connection: Jono Ruru came south to Dunedin in 2016 looking for an opportunity after being ranked the fourth-best halfback in Hawkes Bay. Played two years in the South and is now in his fourth year of Super Rugby with the Blues.

The Chiefs were favourites at the start of last year but it all went wrong as they went winless through Super Rugby Aotearoa.

The side’s attack was a headless chicken at times — running around and little direction. The defence was also too loose and the Chiefs lost the key moments.

Aaron Cruden was one of the best for them last year but he has gone to Japan, so a question remains who will wear the No10 jersey for the Chiefs. Hard-working lock-loose forward Tyler Ardron has gone to France.

The Chiefs have some good cattle but in some areas, though, they are lacking. The front row could be an issue and one of the hookers needs to put his hand up.

Tupou Vaa’i made some big strides last year but this could be the difficult second season.

The loose forwards are solid. Lachlan Boshier was outstanding last year and it is a sad reflection on the way the game has gone that he never got called up for the All Blacks.

Sam Cane is class and Mitch Karpik is an industrious worker.

The team has lots of quality backs but so do most teams. The thing this team needs is clear direction from its No10 and a few less of the miracle balls.

The defence has to get tighter and better discipline is a must. Good teams make their own luck and the Chiefs need to be good and those marginal calls will go their way.

Why they’ll win it? In Damian McKenzie the Chiefs have the most dynamic player in the competition.

Why they won’t win it? Soft front row and too much baggage from last year.

Southern connection: Mitch Karpik’s father Mike Karpik played for University A in Dunedin about 40 years ago and is a senior teacher at King’s College in Auckland. 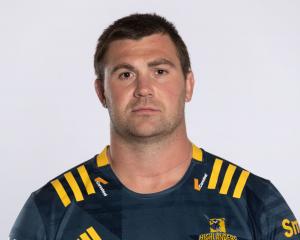 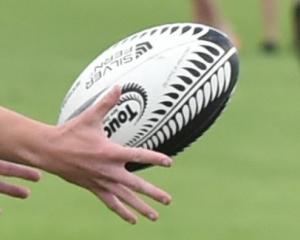 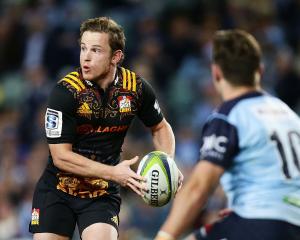 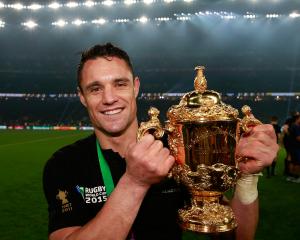