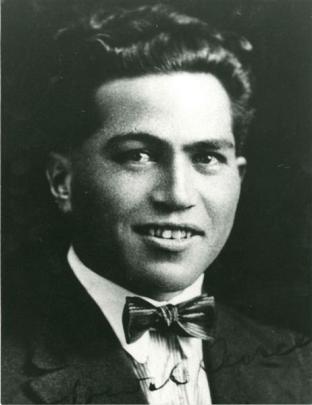 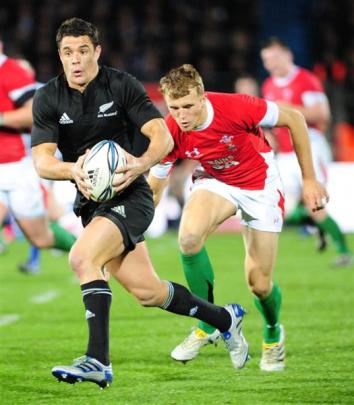 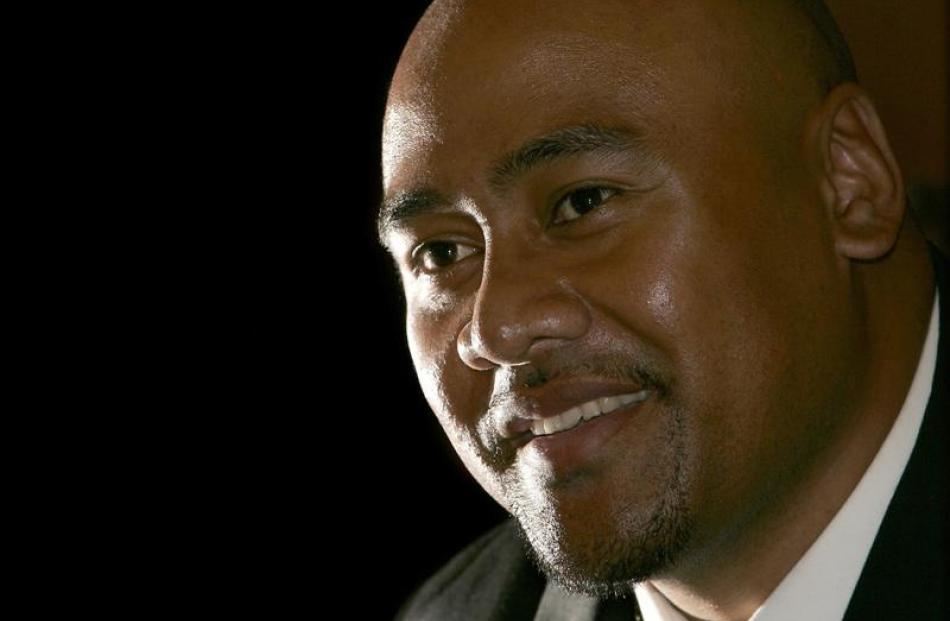 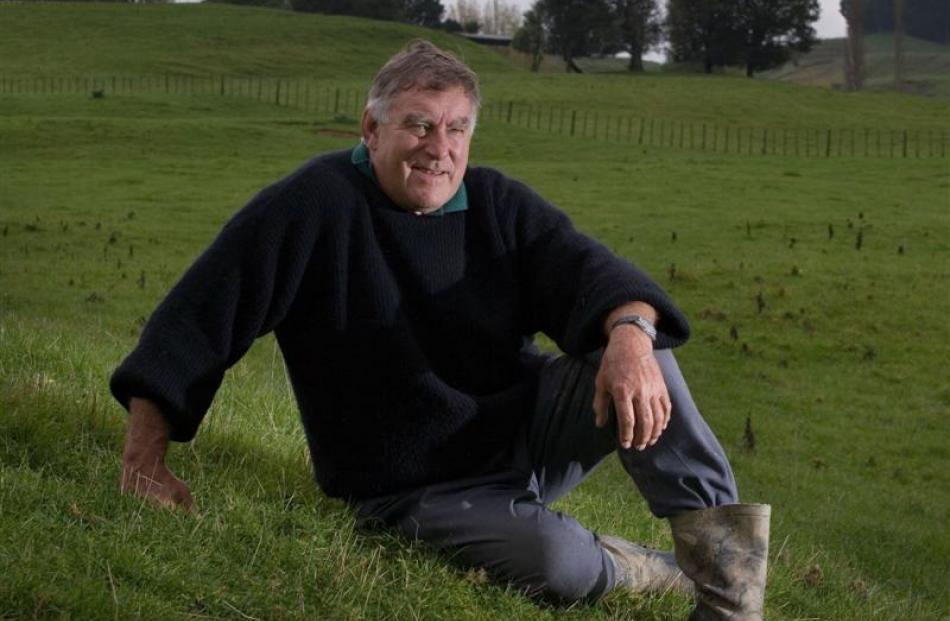 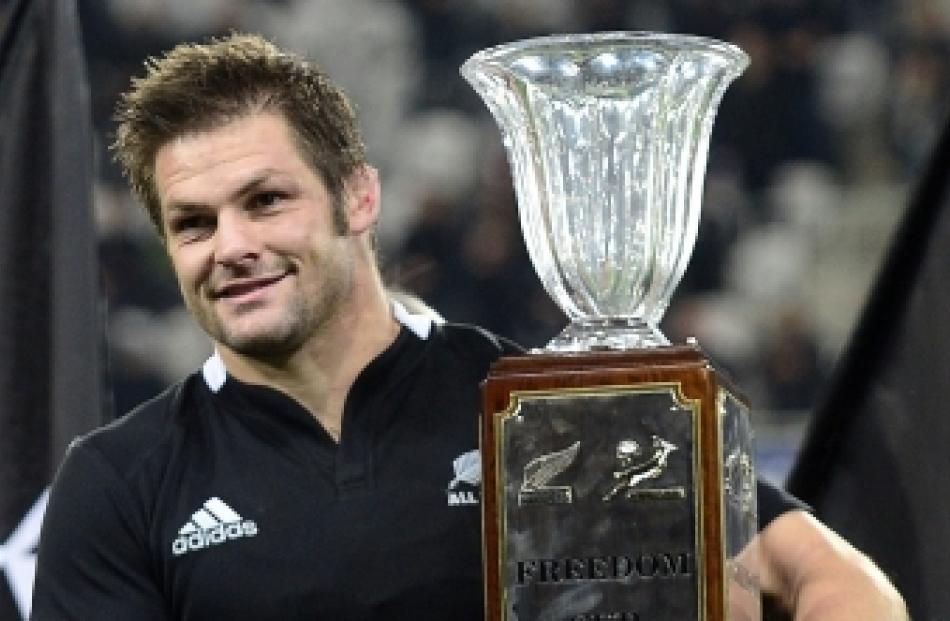 The countdown of the Otago Daily Times' greatest players in the history of the All Blacks concludes. These our our Immortals.

His story: George Nepia was one of the first superstars of All Black rugby. A fullback and wing at school, he was only 19 when he was picked on the Invincibles tour of the United Kingdom and France in 1924-25.

He played fullback in all 30 games on tour and was praised for his ability on defence and his skills under the high ball. To play all games on tour is hard to believe these days but that is exactly what Nepia did. And he also played two on the way home in Canada.

Not allowed to tour South Africa because of his race and played his last test in 1930 against Great Britain.

His story: About to become the next All Black to bring up 100 appearances, Carter has - arguably - been the country's best player in one of the most critical positions in rugby, first five-eighth.

On form and injury-free, he has it all. Can run and beat a man with ease. A deadly goalkicker, a better than average defender and always seems take the right option.

Has been hit with a few injuries but hoping to make his fourth World Cup in 2015.

His story: Lomu was labelled a freak by English captain Will Carling and he was exactly right.

The big man had a forgettable debut against France in 1994 but a year later at the World Cup in South Africa, he announced himself to the world in breathtaking fashion.

At 1.96m and 114kg, with blinding speed, he was unstoppable at times and against England in the semifinal of the World Cup had an amazing game, scoring four tries.

Later hit by kidney trouble but when he was fit and on form, he was a sight to behold. So quick and so destructive. Lomu also played well at his second World Cup in England in 1999.

A shame that ill health had a major impact on his career.

His story: Meads was what every player in New Zealand wants to be: tough, uncompromising, skilful and possessing a gigantic will to win.

The man from King Country actually made his test debut on the side of the scrum but it was lock where he would play the bulk of his rugby in the black jersey.

Was a dynamic runner with ball and got round the field, popping up in all sorts of different places. Was always fit, and his love of playing the game never diminished through his playing days.

Never backed down to any opponent and had a deft touch to his play at times.

His story: Only one man could beat out Meads for the top ranking and that is Richard Hugh McCaw.

After that, barring injury and unavailability, McCaw has been an ever-present in the black No 7 jersey, a shirt worn by plenty of high-class rugby players over the years.

McCaw has a competitive nature second to none, is intelligent, loves to be near the ball, and makes vital plays.

Many opponents accuse him of cheating but in some ways this is through sheer frustration as McCaw dominates games and makes key plays.

Had worries over concussion early on in his career but those fears have since passed.

A captain of the side since 2006, McCaw has not felt the burden of captaincy at all. If anything it has made his play even better.

Has had some great games over the years but his finest hour was probably in the 2011 World Cup. With the pressure of playing at home and the All Blacks not having won the tournament since it was last hosted in New Zealand, McCaw rose to the challenge.

Playing with what was effectively a broken foot and unable to train, he had a blinder in the semifinal against Australia.

Then, in the final against France, remained calm, and made some key plays to help the All Blacks win the match and finally get their hands on the trophy again.

Has signed on for another four years and hopes to be at the next World Cup. Time will tell if that pans out.