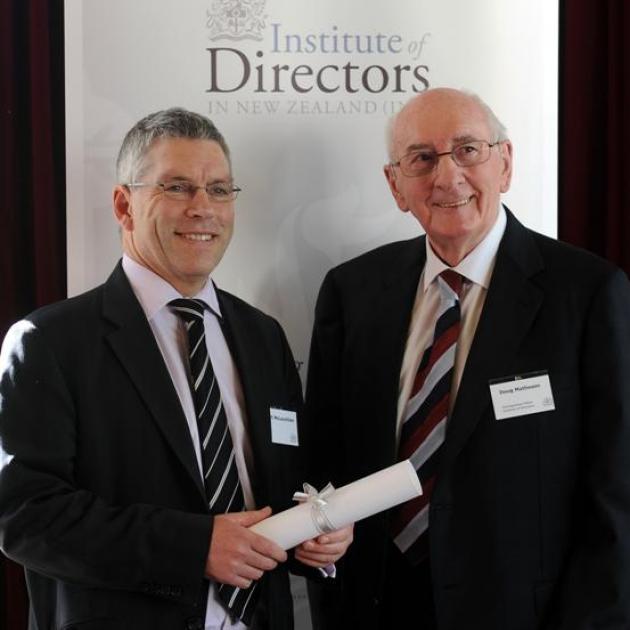 Institute of Directors Otago-Southland branch president Stuart McLauchlan (left) with Distinguished Fellow Doug Matheson. Photo by Peter McIntosh.
Highlanders chairman Stuart McLauchlan is standing down from the position, denying he was pushed and saying he does not have enough time to dedicate to the role.

McLauchlan (51), a Dunedin chartered accountant and director of various companies, said new appointments and other directorships meant he had less time for rugby.

He would also stand down from the board.

A new board member and chairman will be appointed next week.

McLauchlan, who has been chairman since 2004, was recently appointed deputy chairman of Pharmac, the Crown entity that oversees the New Zealand pharmaceutical schedule, and has also been appointed Crown monitor of the Southland District Health Board.

He said in the end it was not a hard decision to resign.

"I've had five years and, with these new appointments and demands on my time, I found I just did not have the time to dedicate myself to the position," he said.

"Something had to give and I think I've left the Highlanders in a good space in terms of funding for 2010."

The New Zealand Rugby Union (NZRU) has agreed to underwrite the Highlanders for the next two years, after the southern franchise posted large losses over the past couple of years.

McLauchlan said he was not pushed and it was entirely his decision to stand down.

NZRU board member Mike Eagle has been appointed to the Highlanders board for an interim period and he may be the new chairman.

The Dunedin City Council also has a position on the board but has yet to announce its board member.

McLauchlan, who was an NZRU appointment and whose term did not expire until June 2011, said there was a lot of hard work with the chairman's role and there were phone calls and meetings at all hours.

When he started in 2004, the goal had been to return the side to the semifinals and it was disappointing the side had not got back there.

But there had been the highlight of getting Highlanders players into the All Blacks.

He said the Highlanders were always going to struggle under professional rugby with their small population base.

As the smallest franchise, it felt the economic pain the earliest, but he said other franchises were feeling the financial heat.

The cost structure for professional rugby was wrong as a small country such as New Zealand could not support the high number of professional players, he said.

He did not feel the franchise was under a two-year watch from the NZRU to get things right.

"I don't think that is an issue at all. The NZRU wants a fifth franchise that is doing well and they don't want to move it away from the South."

No-one knew what the competition would look like in 2011 with suggested changes yet to be agreed between Sanzar and the broadcasters, but he felt more derby games would help stimulate the competition.

His job as chairman was not paid, and although that did not worry him, he said there were plenty of other jobs he did for nothing that he could dedicate his time to.

Though it is the off season for the Highlanders, the franchise has been through plenty of drama in past weeks, with two key players - halfback and captain Jimmy Cowan and prop and vice-captain Jamie Mackintosh - believed to be on the verge of leaving for other franchises before committing to the southern franchise. 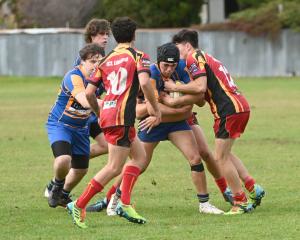 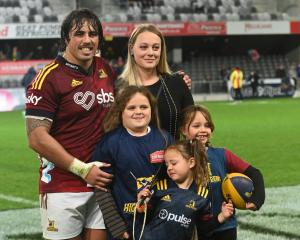 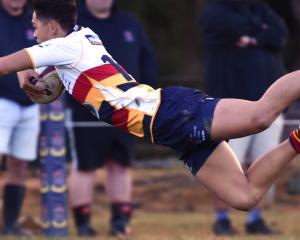 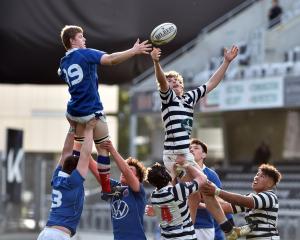 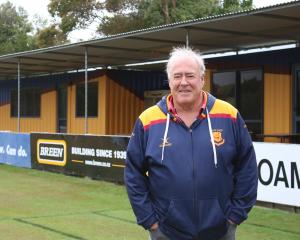 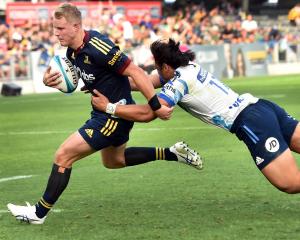 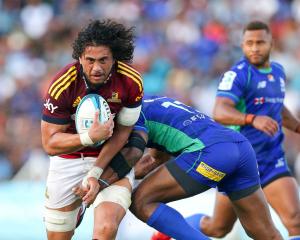 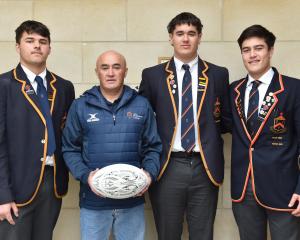 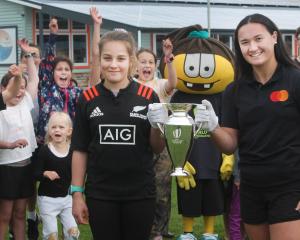