All Blacks could've played Italy but said no: report 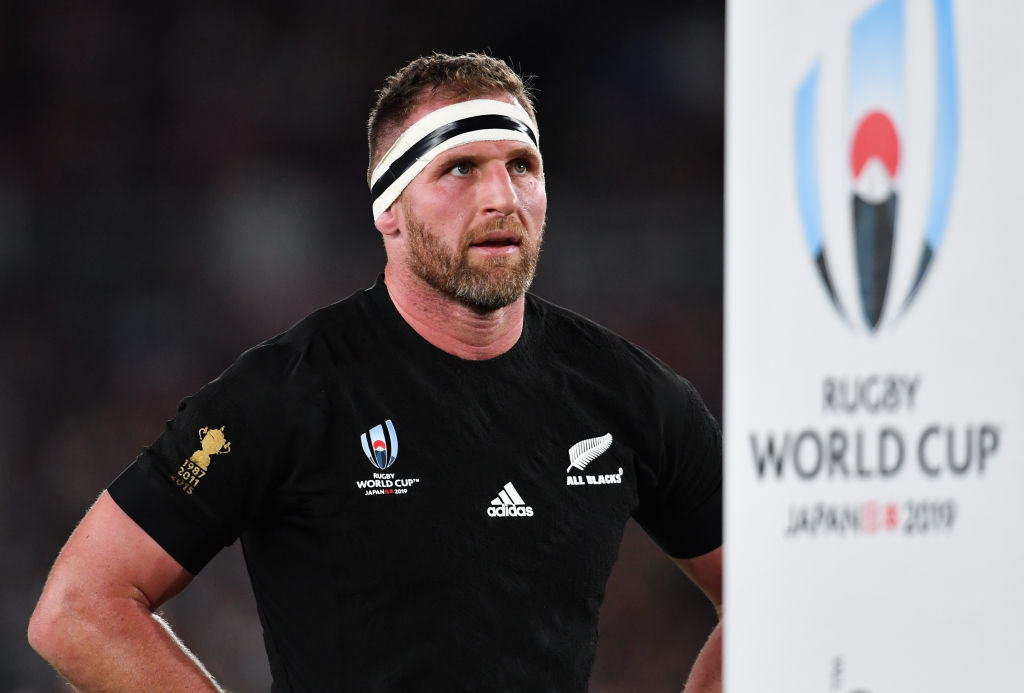 All Blacks captain Kieran Read. The team's final pool B match against Italy on Saturday is cancelled due to a forecast typhoon Photo: Getty Images
The All Blacks could still have played their final Rugby World Cup pool game against Italy, but turned it down, according to a report.

World Rugby yesterday announced the cancellation of at least two matches - All Blacks v Italy and England v France - with the possibility of more cancellations to follow due to the threat of Typhoon Hagibis.

World Cup organisers were forced to cancel both Saturday games due to safety concerns, with the sport's governing body claiming that there were no other options available.

However, the Telegraph reports that the clash between the All Blacks and Italy could have been postponed until Monday, but the All Blacks were not willing to play their quarter-final match - due to be played on Saturday, October 19 - with only five days to prepare.

Additionally, former English player and Telegraph columnist Brian Moore also claimed on Twitter that the All Blacks insisted on sticking to the usual schedule.

"I'm told New Zealand, and this comes from the people I spoke to, not me, insisted on sticking rigidly to the rules because they didn't want a shorter turnaround before the 1/4 finals. They are perfectly entitled to take this view," said Moore.

The report comes after Italian captain Sergio Parisse hit out at the "ridiculous" decision to cancel their match against the reigning world champions.

"Sure, everyone might think that Italy versus New Zealand being cancelled counts for nothing because we'd have lost anyway, but we deserved to be respected as a team."

"This had been a marvellous tournament, hopefully it's not remembered because of this."

All Blacks Coach Steve Hansen said yesterday that he supported World Rugby's decision and that the team didn't have a choice in the matter.

"If we'd had a choice, we would have rather played Friday [instead of Saturday] but it wasn't our choice, it was out of our control," said Hansen.

"We have to back World Rugby's decision and if other teams miss out, it's unfortunate, it'll be disappointing.

"If you want to be really ruthless, then it's all about making sure you win the games on the way through because everyone knew this could be a possibility.

"That's pretty hard-nosed, though, because I know if we were in their situation we'd be disappointed not to have the opportunity to get there. So yes, there's a lot of sympathy for them. But the right decisions are being made, because it's all about safety."

Meanwhile, Scotland are sweating the prospect of their final pool match against Japan also being cancelled.

A cancellation would result in the match being declared a 0-0 draw which would almost certainly eliminate Scotland from the competition.