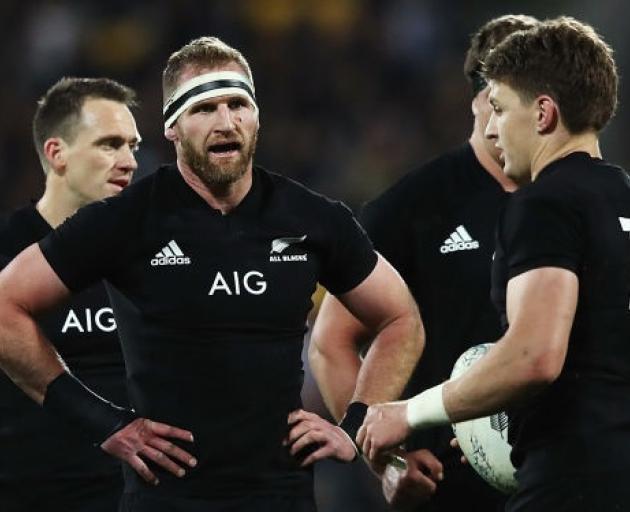 The All Blacks were to play Italy in the Pool B match. Photo: Reuters
World Rugby has cancelled All Blacks' clash against Italy on Saturday.

The game, set to played in Toyota on Saturday, was canned due to the looming Typhoon Hagibis bearing down on Japan by World Rugby in a decision announced at 4pm.

England v France's match in Yokohama, also on Saturday, was abandoned as well.

Sunday's game between Japan and Scotland is in doubt, because of the potential impact of Typhoon Hagibis.

Typhoon Hagibis could hit Japan on Saturday, which was when the three matches were scheduled for. Four more are set for Sunday, the final day of the preliminary round. The latest path for the typhoon is set to hit Yokohama, Tokyo and the City of Toyota over the weekend. 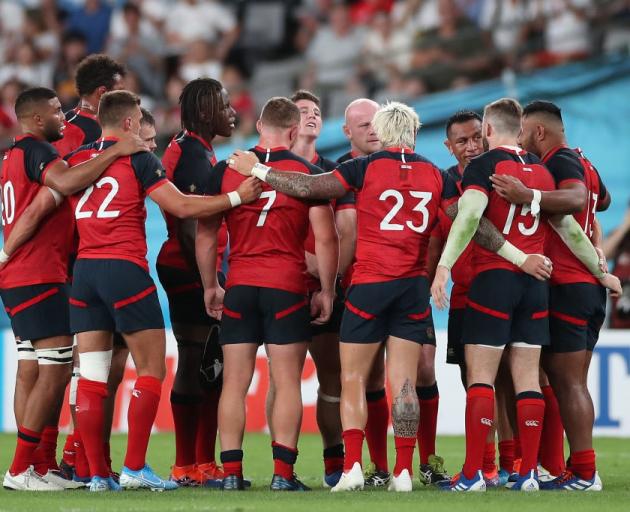 "World Rugby has been exploring every possible contingency within a complex and rapidly-evolving environment to ensure a fair opportunity for all matches to be played," the email said.

"Team and public safety is the primary consideration and no decision will be made that endangers safety. By tomorrow morning, World Rugby is confident that they will have accurate information to make an informed decision regarding impact."

Previously. the 1995 semi-final between hosts South Africa and France was delayed an hour due to a waterlogged pitch, but famously went ahead after cleaning ladies took to it with brooms.

What it means for All Blacks and other teams

Cancelling the All Blacks' final pool match against Italy would not, in theory at least, have major ramifications on the state of the quarter-finals.

Tournament rules state that any pool game that cannot be played is not rescheduled and instead is recorded as a 0-0 draw, with no bonus points available.

The All Blacks and Italy would, therefore, share two points each. That would see the All Blacks finish top of Pool B, one point ahead of South Africa who they defeated in their opening match.

In this scenario, Italy would remain third in the pool and miss the knockouts.

At this stage it is unclear who the All Blacks will face in the quarter-finals.

If all remaining Pool A games (Scotland v Japan in Yokohama and Ireland v Samoa in Fukuoka) are cancelled, as has been suggested, Ireland would be New Zealand's quarter-final opponent by virtue of progressing in second place.

Japan would top their pool and play the Springboks, leaving Scotland, who sit one point behind Ireland, robbed of the opportunity to defeat the hosts in their final game to potentially progress.

England's cancelled match against France meant England would take on Australia and France would meet Wales in their respective quarter-finals.