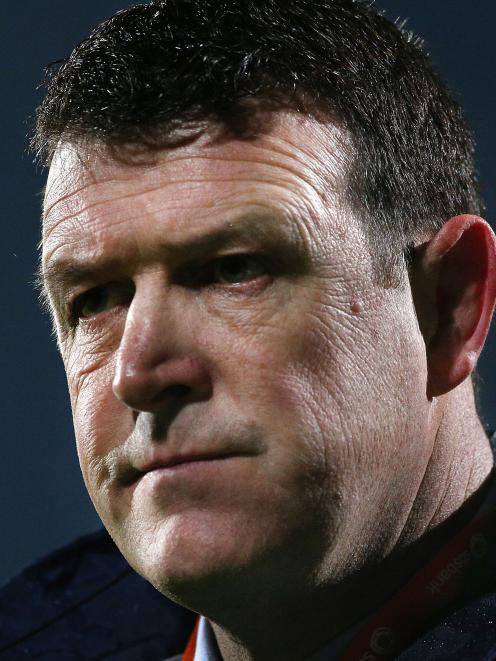 Dave Hewett
Neither side going into this Saturday's Ranfurly Shield challenge will bring much form into the match but the trophy should ensure a decent crowd.

The match is the first challenge of the season in the Mitre 10 Cup for Otago and is also for the Donald Stuart Memorial Trophy, played for annually between the two provinces.

Otago holds the trophy after a convincing 43-24 victory in Invercargill last year.

But both sides are coming off first-up losses in the Mitre 10 Cup at the weekend.

Southland went down to Northland 27-17 in Invercargill while Otago had a match to forget, losing 50-7 to a fired-up Bay of Plenty side.

Southland has endured two losing seasons but there is some optimism in the South after the side got a full pre-season under its belt under coach Dave Hewett.

As the score indicated, Otago's effort against Bay of Plenty in Tauranga was disappointing.

It failed to get out of first gear and was down 26-0 at halftime, eventually conceding eight tries while scoring just one of its own.

But the shield should give both teams plenty of incentive to play well and give their seasons a shot in the arm. Both teams have hard games next up after Saturday - Otago takes on Hawke's Bay in Napier while Southland hosts North Harbour.

Otago Rugby Football Union general manager Richard Kinley said it was hard to judge what the crowd would be.

The walk-up crowd could be a big factor in the attendance and how big that was depended on many variables.

The two sides met in Invercargill nine years ago in a hyped-up Shield challenge.

Rugby Park Stadium boasted a sold-out crowd of about 16,000.

It is expected a decent number of Southland supporters will make the trek to support their side.

The match will kick off at 4.35pm, which should allow supporters to watch the game and then get home to watch the All Black's test against the Wallabies at Eden Park. 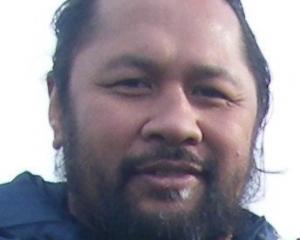