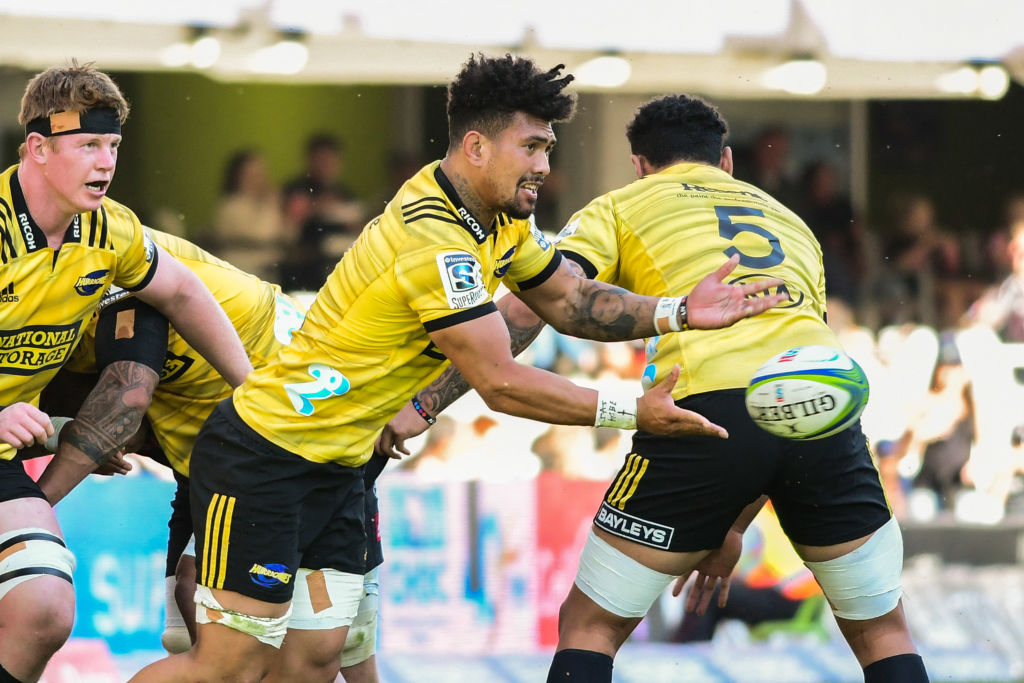 Ardie Savea of the Hurricanes gets a pass away against the Sharks. Photo: Getty
Beauden Barrett returned for his first game in more than three weeks to help keep the Hurricanes well on course for Super Rugby’s post-season playoffs as they beat the Sharks 30-17 away at King's Park on Saturday.

Barrett was rested for the Hurricane’s last game a fortnight ago, when they were upset at home by the Jaguares, but World Rugby’s Player of the Year emphasised the importance of his contribution as he lead the team back to second place in the Super Rugby points table, kicking 15 points.

His influence was almost immediate as jinked his way through the home defence to set up brother Jordie for the first try after six minutes.

His conversion was followed by two penalties as the Hurricanes, who had a bye last weekend, opened up a 10-point lead and then extended it to 20-3 with a converted try from Ngani Laumape, whose strength allowed him to stretch out for the line as he powered through several tackles.

The Sharks’ early attacks were stymied by poor handling, but when they finally got the ball to flow neatly through the hands, they narrowed the deficit by half-time to 20-10 as Aphelele Fassi went over on the wing.

Straight after the break, the home backline again showed their pace and flair and another swift move downfield ended with flanker Juan Schoeman finishing off the attack with a drive over the line, leaving the Hurricanes with just a three-point lead.

The Sharks threatened for the next 15 minutes to take the lead for the first time but met with stout defence before the Hurricanes displayed their pedigree and re-established their dominance.

First, another Barrett penalty pushed the lead back up to six points, just past the hour mark, and then Wes Goosen rode two tackles to dive over in the corner as the lead went out to 30-17.

A high tackle in the last five minutes saw Hurricanes loose forward Vaea Fifita sent off, and he faces missing out on their next game against the Lions in Johannesburg next Saturday. 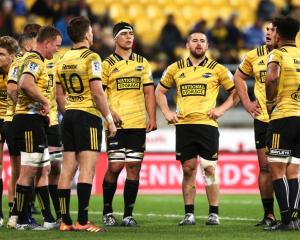 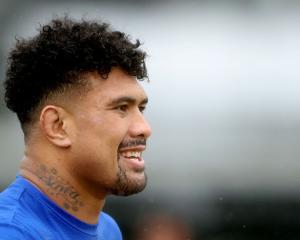