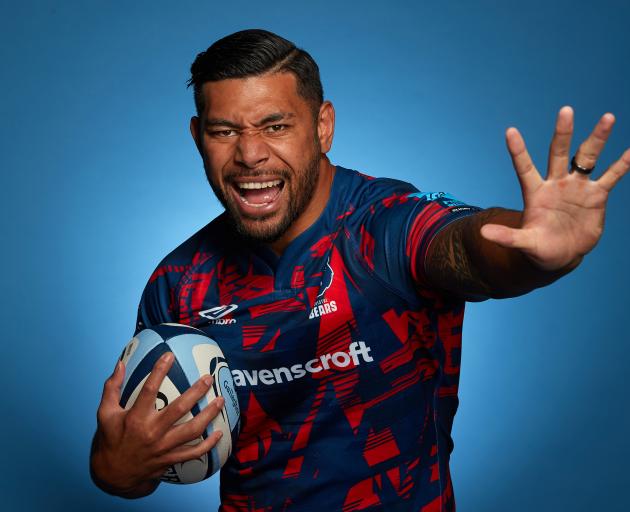 Charles Piutau. Photo: Getty Images
As World Rugby’s new eligibility rules come into play, Jeff Cheshire looks at a team of players who could return to Pacific Island nations in the coming years.

One of the most underrated All Blacks of recent times, Piutau was electric in the back three before departing for the United Kingdom in 2015. Now the world’s highest-paid player, on a cool $NZ1.92million, with Bristol.

The former Highlanders star has had an injury-ravaged few years. Returned for Canterbury this year and, if he can find one more stint of his best form, could be electric on the wing for Fiji.

A beast with ball in hand, Tamanivalu played five matches for the All Blacks in 2016 and 2017. Never quite cracked the team, though, and left for France a year later. Francis Saili and George Moala are also options here. 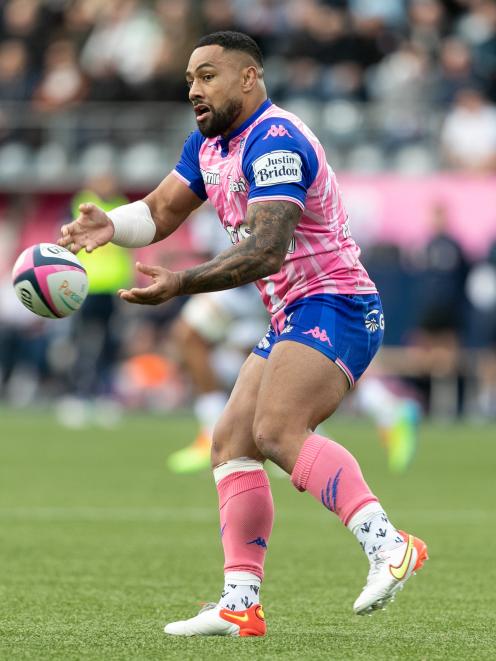 The All Blacks would certainly take him back if Laumape was to return and forgive the ‘‘lowball’’ contract he was offered by NZR. He would have to wait until 2023, but Laumape would give Tonga a wrecking ball to play alongside former Highlanders star Malakai Fekitoa in its midfield.

Not quite the rampaging freak of the early and mid-2010s any more, and at 31 his best years are behind him. Still showing he can play at Super Rugby level, though, and brings a more well-rounded game than your typical crash-bash winger.

Unlucky not to see more tests in an All Black jersey. Fantastic boot and capable of setting a backline alight. Would be huge in the No 10 role for Samoa. Could even have another former Highlander, Josh Ioane, in this jersey.

A tough halfback with a dangerous running game. Played two tests for the All Blacks in 2014 before committing to sevens for the Rio Olympics.

Perhaps a wee bit old — he is 34 now. An explosive loose forward who is dangerous carrying in the open and gets through plenty of work defensively.

Born in Fiji, schooled in New Zealand and capped 22 times for England, Hughes has not played international rugby since 2019. Still a key part of Pat Lam’s Bristol team. 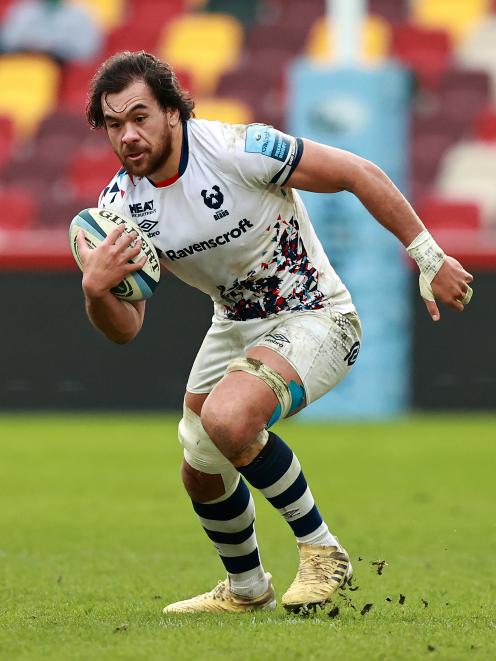 Big, athletic and dangerous in the open field, Luatua is another to have found himself at Bristol. Left New Zealand Rugby in 2017 and has been among those vocal in petitioning for the eligibility rule change.

A big and tough lock, Coleman played 38 tests for Australia, the last being its 2019 World Cup quarterfinal loss to England. His father is former Tonga captain Pau'u Lolohea-Afeaki.

A dangerous ball-runner in the open, bringing explosiveness and a handy turn of speed that makes him hard to pull down.

Another who may be getting a little old for it — he is 34 as well — but he was a long-time reliable and experienced campaigner for the All Blacks.

Played for Australia in 2019 and while called in to its squad for its recent tour, Latu did not take the field.

Read Faumuina’s description and replace All Blacks with Wallabies.