Second stage of changes to start 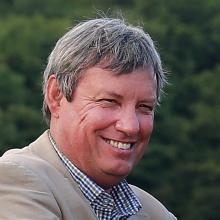 Martin Snedden
The second stage of the changes to junior sport are about to be phased in as the heat starts to go on from Sport New Zealand.

Last year, the national bodies of rugby union, football, hockey, netball and cricket all signed up to a statement of intent to switch focus in youth sport to hopefully keep young people involved.

Representative teams would be phased out and there would be an emphasis on young people playing different sports and moving away from specialisation at a younger age.

"We believe changing the attitudes and behaviours of those delivering or influencing grassroots sport, whether parents, coaches or administrators, will be the single biggest success factor in addressing the current problems in youth sport and keeping young people in the game," Sport NZ’s general manager of community sport Geoff Barry said.

Sport NZ is to run a six-week campaign emphasising the changes and what coaches and parents can do to help with the changes.

Another five sports will sign up with the statement of intent next month as Sport NZ looks to make the changes across the entire sector.

In addition, Sport NZ is making committing to the philosophy of the statement of intent a condition of its investment into national sport organisations from October this year.

"This is a powerful statement from Sport NZ about the importance of these changes.

‘‘It will take time and a lot of consultation within each sport for big changes to flow through, but having all sports stating their commitment to change sends a strong message to those involved in the delivery of youth sport," New Zealand Cricket project lead Martin Snedden said.

Cricket has made changes to the way games are played and eliminated representative tournaments at a young age.

Netball has dropped its year 7-8 representative teams to be replaced by a player development programme which has been picked up by 75% of the netball associations in the country.

New Zealand Football is getting rid of its federation talent centres structure and is looking to upskill its coaches at a club level to obtain a wider group of players learning better skills.

A wide-ranging media campaign will be rolled out over the next six weeks to publicise the changes as winter sports come into the thoughts of young people. 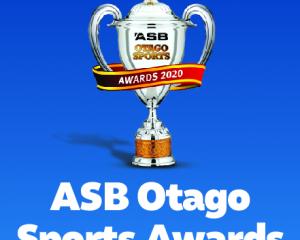 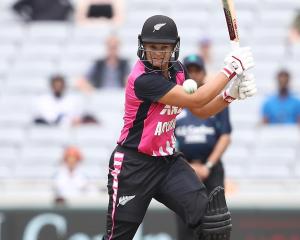 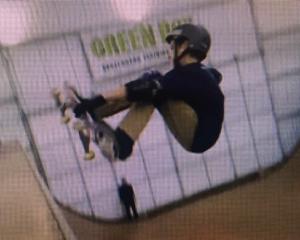 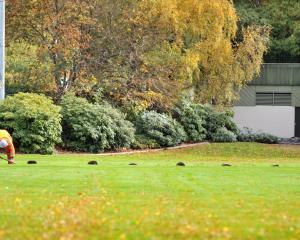 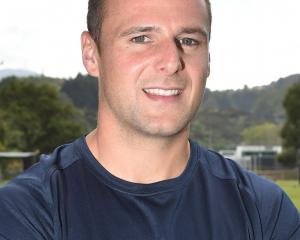