The 17-year-old powered away to swim 4min 06.54sec in the women's 400m freestyle at the national championships in Auckland.

She claimed a gold medal in the process but, more importantly, swam beneath the Olympic qualifying time for a second time.

It was a classy swim the whole way, but a blistering final lap of 29.82sec proved decisive.

The performance took over a second off the time she set at last year's Auckland Championships, which had qualified her for the Tokyo Games.

It also left the Neptune swimmer 9sec ahead of clubmate and fellow Dunedin swimmer Caitlin Deans in second.

Former Dunedin swimmer Carina Doyle was third, another 5sec back.

Only five swimmers around the world have recorded faster times in the 2020-21 season.

Of those, only Wang Jianjiahe and Katie Ledecky have gone more than a second faster than Fairweather.

While Covid-19 might distort those rankings — some countries have not been able to swim — it is a time that would have gone close to making the final at the last Olympics.

Neptune won a second gold in the men's 200m breaststroke.

Luan Grobbelaar, who moved to Dunedin this year, finished in 2min 15.77sec. It left him just over 0.5sec ahead of silver medallist Joshua Gilbert. 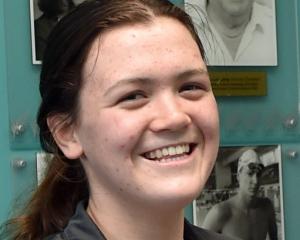 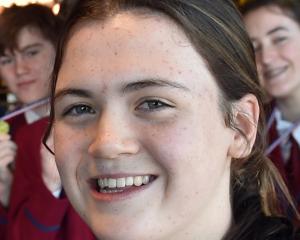 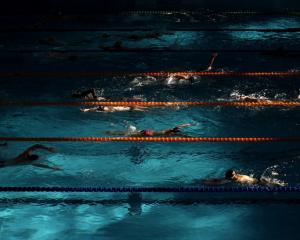 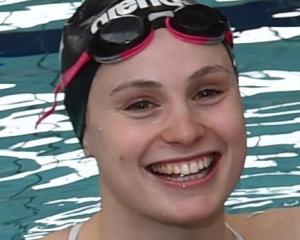 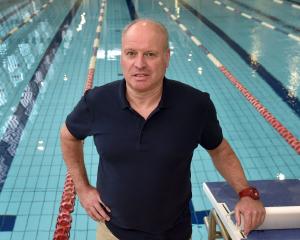