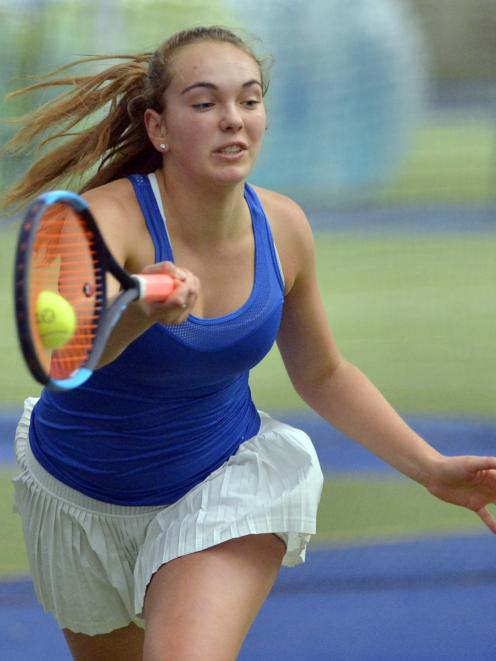 The St Margaret's College 15-year-old coughed her way through the match but also slammed her backhand and forehand to power her way to a 6-3, 6-7, 6-2 win against rival and tournament No 1 seed Kelly Southwood.

The pair teamed up to win the women's doubles title earlier in the day. They beat Angela Fitzgerald and Belinda Hirst 6-0, 7-5. They also play club tennis together in Wellington - Mason commutes to the capital regularly.

But the partnership was put on hold for the singles final. Mason was hitting the ball harder earlier and broke her rival's serve to take a 4-2 lead.

Southwood could not find a way back in the set and the final looked to be heading for an early finish when Mason went up 3-0 in the second set.

But this time Southwood was able to find a crack. She broke her opponents serve and held her own to trail 3-2.

Game six was backwards and forwards. Both players had an opportunity to win the game but Southwood eventually prevailed.

But she followed up some hard work with a poor serving game. Mason served for the game at 5-4 and again at 6-5 but could not finish.

She fluffed some easy shots when coming into the net and the odd overhand went wayward as well.

The errors proved costly. Southwood won a tiebreaker 7-5 to claim the second set.

But Mason put aside the squandered opportunities and produced a more polished effort in the third set to claim the win.

Both players hit the ball with a lot of power but Mason had the edge with her backhand.

"It was a complete contrast to the women's final," organiser Dennis Radford said.

"There was a lot of subtlety, gentle touches and net rushes. But Thomas just had a little bit more power at the end of the match.

"He smacked away some big volleys and a few smashes. But it was not a baseline battle.

"There was a lot of chipping and poking and rushing the net trying to unsettle the other person's ground strokes."

Eggers, who is based in Auckland but still plays for Otago, did have success in the doubles. He combined with Gavin Mockford to beat George Drillien and Hugo Tomlison 6-1, 6-1. 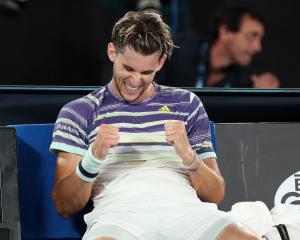 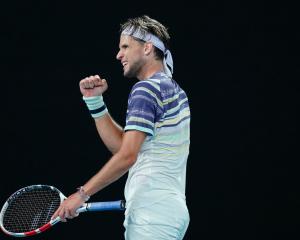 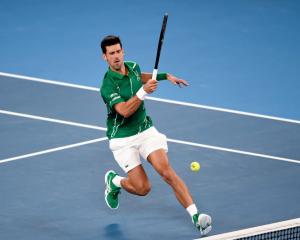 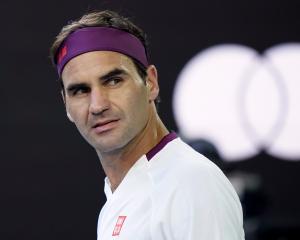 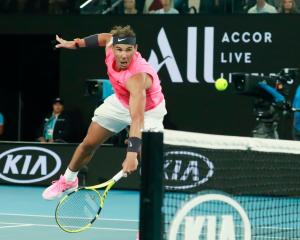 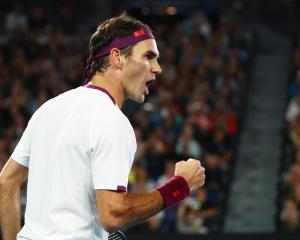 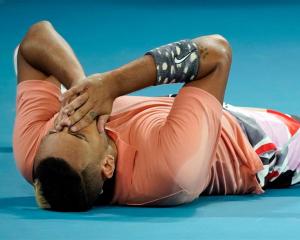 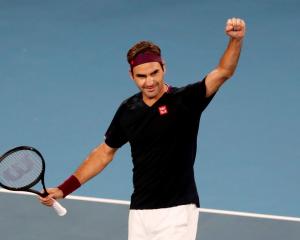 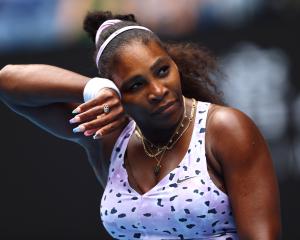 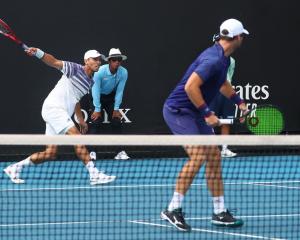 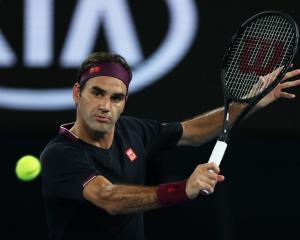 Federer cruises into third round