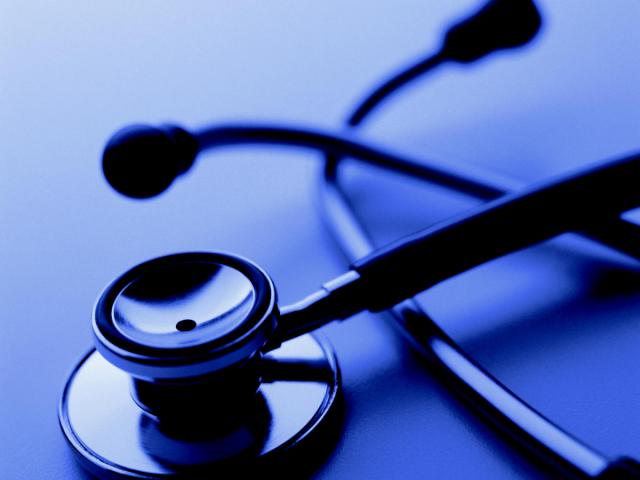 More than 400,000 school children will be entitled to free GP visits through one of the biggest surprises in Budget 2014.

Beneficiaries outside of Christchurch will be given a $3000 incentive to take up full-time work in Christchurch, says Social Development Minister Paula Bennett.

When it comes to searching for the inhabitants of that land otherwise described by politicians in Tolkien-sounding fashion as Middle New Zealand, you need look no further than the Hastings suburb of Mahora.

Kim Woods with children Hudson (1) and Corban (1 week) at their Glenross, Dunedin, home yesterday. Photo by Craig Baxter. The extra four weeks of paid parental leave was a move in the right direction but not enough, Dunedin early childhood centre teacher and manager Kim Woods said yesterday. Mrs Woods (29), of Glenross, said her son, Corban, was born last week and she had used her sick leave, annual leave and was about to start her 14 weeks' paid parental leave.

Finance Minister Bill English has used a wafer-thin surplus to undercut Opposition policies while using some creative spending ideas to try to improve National's chances of re-election in September.
Grey Power Otago has hit out at a Budget the organisation's president said was aimed at attracting the youth vote.
Finance Minister Bill English yesterday confirmed the Government's accounts would move to a wafer-thin surplus next year as he increased further annual Budget allowances to $1.5 billion.
The Government has not changed its stance on the age of eligibility for superannuation remaining at 65 years, but said contributions to the ''Cullen Fund'' could resume by about 2020.
Core funding for the New Zealand Police flat-lined in the Budget with Police and Corrections Minister Anne Tolley maintaining spending at $1.4 billion a year.

Budget 2014 lifts government spending by $1.5 billion or 2 per cent in the coming year, but that will represent a cut in real per capita terms.
Start-ups pouring money into research and development will get a cash-flow boost under a new tax measure that is seen as a "great response" to the sector's challenges.

A good election-year Budget, a frustration for the arts community, or a Budget from a Government unwilling to set the agenda on climate change - those were the differing views of three North Dunedin flatmates last night.
Free GP visits and prescriptions for children under 13 was the surprise feature of the health announcements in yesterday's Budget.

While the Government's $857.8 million investment in early childhood, primary and secondary education over the next four years has been applauded, an education expert is questioning whether it is enough.

The University of Otago appears to be a winner from this year's Budget, with extra funding for health sciences and research.

Budget 2014 was handed down yesterday without much fanfare.

The days of bulk-buying cigarettes at the border are over after the Government revealed its latest anti-smoking policy will cut the duty-free allowance from 10 cigarette packs to two.

While young working families got treats in the Budget, there was nothing extra for beneficiaries' pockets - the key welfare announcement was an extra $25 million a year to help get beneficiaries back into work.

Businesses will receive a $60 million tax break on research and development spending over the next four years under two new measures in today's Budget.