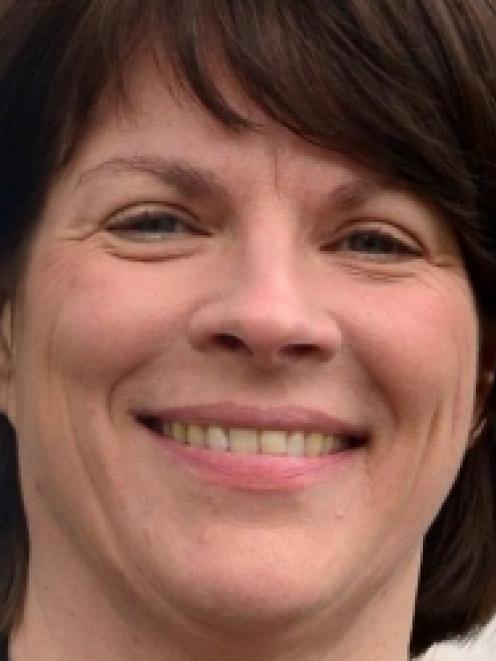 Harlene Hayne
The University of Otago appears to be a winner from this year's Budget, with extra funding for health sciences and research.

''This investment will strengthen our higher education system, improve further the quality of our universities, and help maintain their international competitiveness,'' he said.

New investment would come from ''reprioritisation'' within tertiary education and additional money from the Crown.

Of the extra funding, $83.3 million was allocated to tuition subsidies, which would be increased by 16.4% for pharmacy and 12.4% for physiotherapy - both of which were health sciences subjects taught at Otago University and 8.5% for both science and agriculture.

Mr Joyce also announced the suspension of inflation adjustments to the student loan repayment threshold - set at $19,084 a year or $367 weekly - would be extended for another two years.

Prof Hayne said that, given the university was strongly focused on research, health sciences and science, additional funding in those areas was welcome.

However, the Budget was not all positive and many subject areas continued to miss out on extra funding.

''At the same time, as a university that is highly committed to the value of a well-rounded education for our students, we continue to be concerned about funding for other subject areas.''

Deputy vice-chancellor research and enterprise Prof Richard Blaikie welcomed the announcement of $53 million in funding to increase the number of Centres of Research Excellence (Cores) from six to 10.

This comes after it was announced last week that Otago University was selected to host a new Core in physics and to co-host a brain research centre.

Prof Blaikie said increasing the number of Cores could be good news for the projects which made it to the last hurdle but missed out on funding.

''The Core process has identified that there is strength in New Zealand research beyond the ability of the first round to invest in.''

It was to the Government's credit that it identified the need for extra funding.

Otago Polytechnic communications director Mike Waddell said it was pleasing to see extra money for tertiary education, but disappointing funding for many subject areas had not even been adjusted for inflation.

The polytechnic could gain from the increase in tuition subsidies for agriculture and the creation of a further 6000 places as part of the Government's ''Apprenticeship Reboot'' programme.

Otago University Students' Association president Ruby Sycamore-Smith said it was disappointing there were no increases to student allowances and student loans for living costs.

''With costs like rent and power going up, it's harder and harder to live,'' she said.