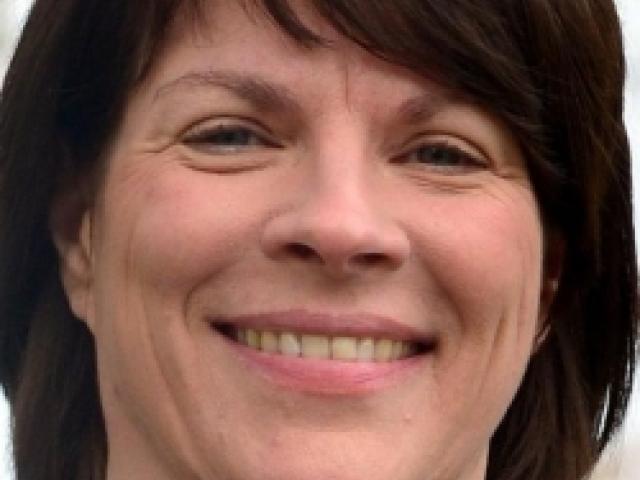 The University of Otago appears to be a winner from this year's Budget, with extra funding for health sciences and research.

While the Government's $857.8 million investment in early childhood, primary and secondary education over the next four years has been applauded, an education expert is questioning whether it is enough.

Otago providers of a tertiary education programme worry the Government's decision to scrap it puts jobs in jeopardy and comes at the worst possible time.

Thanks to the internet, everyone can now get a free education at the world's top tertiary institutions. Does this mean the end for higher learning or a new beginning? asks Andrew Laxon, of The New Zealand Herald.
The University of Otago needs to target international students more ''aggressively'' after having the largest decline in international numbers of any New Zealand university this year, Tertiary Education Minister Steven Joyce says.
Concerns over heavy workloads were among the issues raised at the first day of collective bargaining between the Tertiary Education Union (TEU) and the University of Otago yesterday.
The Tertiary Education Union (TEU) has slammed the Government for making what it calls "drastic" cuts to polytechnic funding.
Ministry of Social Development figures show more than 320 students in New Zealand, 50 of them from Otago, are making the most of an exemption due to be axed next year.
Cuts to student support in yesterday's Budget will allow the Government to put more emphasis on engineering, science and research, Minister for Tertiary Education Steven Joyce says.

The Tertiary Education Union (TEU) has hit out at the University of Otago's practice of confirmation, an employment agreement where academics go on long-standing trial periods.

Greater openness and transparency at the governance level of New Zealand's universities, polytechnics, and tertiary providers has been called for by the Government minister responsible for the sector.
Universities must grasp new technology opportunities to teach and engage students if they are to remain credible and competitive, writes David Tordoff.

Efforts by Queenstown's fledgling tertiary institutions to attract students are paying off,as Joe Dodgshunreports in the second and final part of our series on Wakatipu education.
Three Otago teachers have won kudos and cash in the 2011 national Tertiary Teaching Excellence Awards.
The Government announced today there would be an increased focus on trades at tertiary institutions to cope with increased demand during the rebuild of quake-stricken Christchurch.

For some people, university degrees are a way of "buying themselves" a high-income job but not something they actually use, says student Dan Bregmen. The 24-year-old is pondering which...

Education may not be the key to national prosperity. Major changes in the funding of tertiary education will start biting this year. Universities, polytechnics and other tertiary educators are...

Telford Rural Polytechnic was not anticipating losing any staff in the merger with Lincoln University and business would continue as usual, chief executive Jonathan Walmisley said yesterday.
Otago Polytechnic is drawing inspiration from the United Kingdom for an expansion of its Capable New Zealand department.
Tertiary education minister Steven Joyce says he is "comfortable" thousands of tertiary students will not get student loans to continue their studies next year.