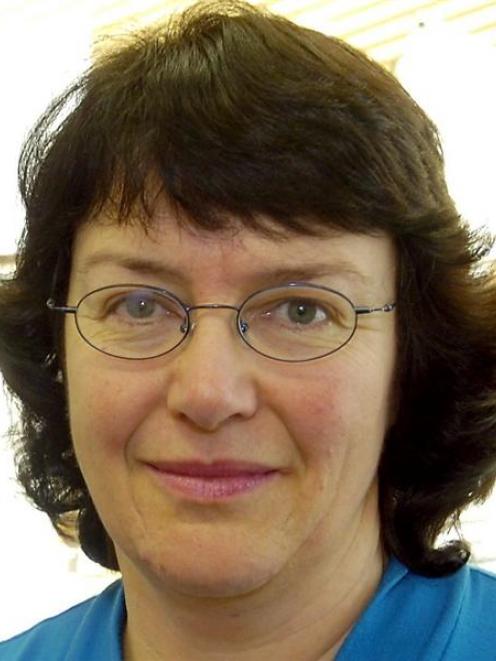 Jane Millichamp
The Tertiary Education Union (TEU) has hit out at the University of Otago's practice of confirmation, an employment agreement where academics go on long-standing trial periods.

The criticism comes after the Employment Relations Authority (ERA) last week ruled the university breached "natural justice" in the way it dealt with a lecturer who had been working on trial for almost 10 years.

The ERA found the process by which the university made the decision not to confirm Dr Jane Millichamp as a lecturer in 2007 breached its obligation to provide "natural justice" under the Employment Relations Act 2000. TEU deputy secretary Nanette Cormack said the case was an important win for academics on fixed-term agreements.

She also slammed the university's use of confirmation as an illegal use of fixed-term trial periods.

"Confirmation is unfair. It is not fair to employ people on trial periods that can last up to a decade, with no employment security."

Dr Millichamp began work as a lecturer in the psychological medicine department at Otago University in 1998, but was subject to a confirmation period while the university assessed the her suitability for the position.

Due to extenuating circumstances, which included her department head Colin Bouwer being found guilty of murdering his wife, the university's staffing advisory committee (SAC), which assesses the progress of academic staff, repeatedly deferred its confirmation decision.

Finally, in January 2007, the committee decided not to continue to employ her as a lecturer due to her failure to finish one of the four research papers she was required to complete.

After Dr Millichamp had appealed, the committee upheld the decision a second time, after which it was upheld by a review committee and then signed off by the vice-chancellor.

ERA member Helen Doyle said the university breached "natural justice" and its duty of good faith by not giving Dr Millichamp the opportunity to respond to new information presented to the SAC and the review committee.

Dr Millichamp should have also been given the opportunity to comment before the vice chancellor made the decision to accept the review committee's recommendation, Ms Doyle saidThe ERA asked both parties to discuss the "best way" to deal with the breaches, and reserved the right for either party to return to the authority.

Dr Millichamp continues to work for the university as a professional practice fellow in the department of psychological medicine.

Professional practice fellows' responsibilities differ from those of lecturers and they are not able to apply for research grants or conference leave.

Otago University director of human resources Kevin Seales said the university had not analysed the ERA's decision, so it could not comment. 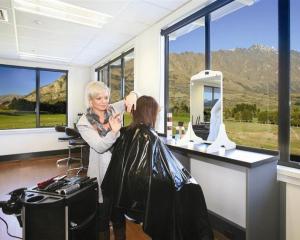