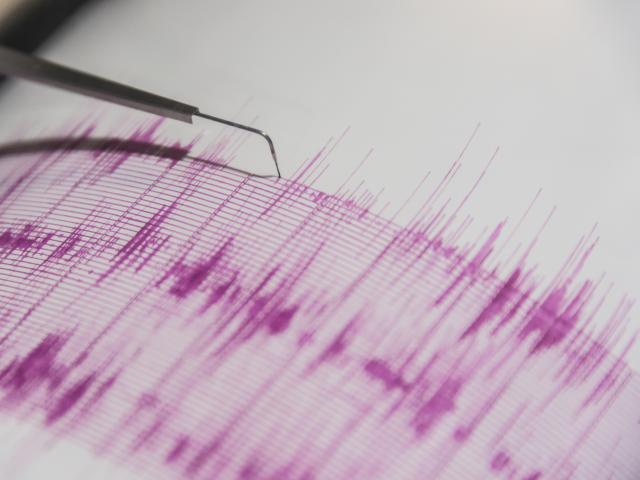 When an earthquake happens it will not be at a convenient time.
A Dunedin man is concerned Otago residents are not aware of a fault off the coast which could have an impact as great as the Alpine Fault in an earthquake.

More than 50,000 people from Otago dropped to the floor and sheltered under desks and tables as part of yesterday's national "ShakeOut" earthquake drill, with organisers hailing it as a success.

Research published in June suggests a one-in-three chance of a magnitude 8 earthquake on the Alpine Fault sometime in the next 50 years. Bruce Munro spoke to scientists, civil defence staff and couples living in Dunedin, Queenstown and on the Maniototo to create this fictionalised account of how we might be affected if it happens this Wednesday.
Otago councils have agreed to investigate a joint approach to deal with earthquake-prone buildings.

Dunedin's emergency response managers will take the opportunity during New Zealand's first nationwide earthquake drill to practise, in theory, how they would respond to an earthquake emergency in the city.
A series of earthquakes over magnitude 5.0 has rattled the Kermadec Islands over the weekend.
A 4.8 magnitude aftershock has rattled Christchurch this afternoon.

Although the odds of a major earthquake hitting Dunedin soon are relatively low, citizens "should not be complacent", geologist Prof Richard Norris warned yesterday.

Owners of Dunedin buildings have two years from next July to complete earthquake assessments, and work at a significant cost is expected to be uncovered.
Insurance companies refusing to cover Dunedin's infrastructure because of post-earthquake fears about their own exposure are not turning down business.
The Alaska Earthquake Information Centre says a major earthquake with a preliminary magnitude of 7.2 has been recorded in the Pacific Ocean off Alaska's remote Aleutian Islands.

A Dunedin building owner is calling on the Dunedin City Council to establish a new fund - financed by borrowing - to fast-track strengthening buildings against possible earthquake damage in the city.

The dates are set and the process is about to begin to make Dunedin a safer place in an earthquake.
Dunedin's new earthquake policy got the go-ahead from the Dunedin City Council yesterday; now it is the turn of the public, and the building owners who may have to pay to strengthen the city's building stock, to have their say.
Dunedin Hospital buildings' earthquake resistance ranged from good to excellent when a structural report was last done in 1998, Southern District Health Board chief operating officer (Otago) Vivian Blake says.

Dunedin faces a stark choice when it puts in place a policy this year to prepare the city for earthquakes - accept the fact many buildings may not fare well in a quake, or agree to widespread demolition of the city's heritage architecture.

While the chance of a serious earthquake hitting Dunedin is one in 1000, the odds are better than winning Lotto and citizens "should not be complacent", geologist Prof Richard Norris says.
A Dunedin City Council undertaking in 2007 to complete an office-based screening of the city's building stock to discover which were deemed safe in an earthquake has not been done yet.