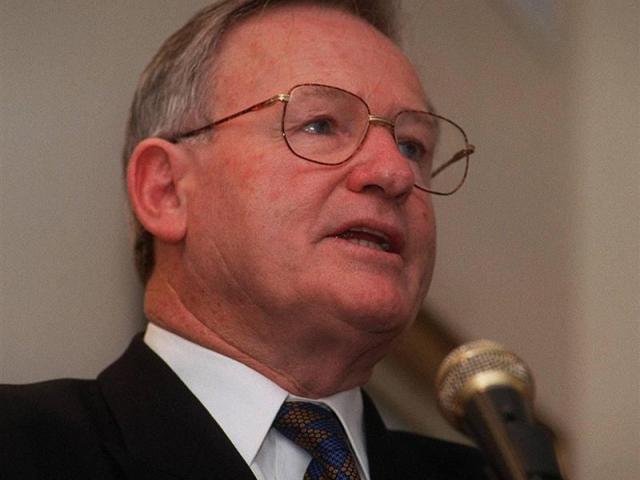 The Green Party has a responsibility to negotiate with National if it wants to clean up New Zealand's environment, former National Prime Minister Jim Bolger says.

Prime Minister Bill English has promised to double its Home Start grant for first home buyers at an announcement in Hobsonville this morning.

National has announced further plans to get more young employed people into work, including training and help to get off drugs but those who refuse it will have their benefit cut by half.

National Party deputy leader Paula Bennett has apologised to the Prime Minister after saying serious criminals have fewer human rights than others.

The National Party has committed to building 10 new major highways at a cost of $10.5 billion if it is returned to power in September.

Prime Minister Bill English says he is surprised the Green Party has "rushed" into a policy to charge water bottlers 10 cents a litre on sales and exports of bottled water.

The National Party has received another $50,000 from the head of milk exporter Oravida, which was once caught up in a conflict of interest claim.

This has been by far the best week for Labour this year, due in equal parts to the Maurice Williamson scandal and Labour's own good management of an important policy.

National yesterday selected Todd Barclay as its Clutha-Southland candidate to contest this year's general election.
Still reeling from their public caning over the now-axed rejigging of class sizes and teacher numbers, National Party ministers got a blunt talking-to from the Prime Minister at last Monday's Cabinet meeting.
The ultra-orthodox Budget was sold on Thursday by Bill English as the last word in fiscal rectitude, but it lacked for one rather necessary ingredient.
If National is as hell-bent on radical welfare reform as its critics insist it is, then it would surely overhaul the flawed child support scheme with the same gusto that this week saw it offer free long-acting, reversible contraception to mothers on benefits and their teenage daughters.

If Labour leader David Shearer feels insecure about his job after four months of leading the party, he was not showing it during a visit to Dunedin yesterday.
Make no mistake. Prime Minister John Key will dump the Hon John Archibald Banks QSO CNZM from his ministry if circumstances so dictate.

The South Island would benefit from visitors to the SkyCity Convention Centre, which could be linked to proposed convention centres in Queenstown and Christchurch, the Prime Minister says.
What a difference a year makes for the National Party - a change for the better as far as involving its members and being decidedly more open than for many years.
The word "reform" drips readily off the tongues of politicians.
The National Party has confirmed it paid in full when it used the SkyCity Convention Centre on election night and other occasions.