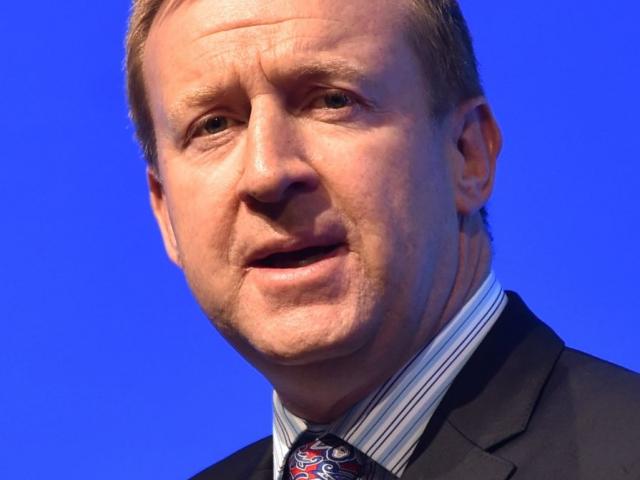 Health Minister Dr Jonathan Coleman said some of the 17 new initiatives would be in place early next year, with a number aiming to help build resilience in children as young as 3 and 4.

Dr Coleman said the overall investment would help put care in New Zealand "ahead of the curve", and evidence showed building resilience in children would help decrease mental illness further down the track.

New Zealand and other countries were dealing with an increase in demand for services, with social media and other aspects of modern life seemingly putting pressure on people.

"All governments have to start doing things differently."

Broadly, the $100 million package would cover four groups: a school-based package, primary and community mental health care, distance and e-therapy, and initiatives to build an "evidence based approach" in the New Zealand context.

The latter will include interviews with "hard-to-find" groups including the homeless and transient populations.

"There isn't one single solution that can meet all the needs in the area of mental health. But I'm confident that the range of measures here...represent a significant broadening of our approach to mental health, and a significant step forward."

The $100m social investment fund was previously announced as part of Budget 2017. Labour has criticised the Government for not announcing the initiatives at the time funding was confirmed, saying it showed the government's mental health plan was a rush job.

Labour has released policy to spend $43m in a two-year trial in areas of high demand for mental health services, such as Christchurch, ensuring all GP practices have dedicated mental health teams and all appointments related to mental health issues are free.

Dr Coleman was recently targeted by lobby group ActionStation, which put up billboards in his Northcote electorate, challenging his decision to not launch a mental health inquiry.

The billboards look very similar to the minister's campaign billboards with a picture of Coleman and accompanied by the words "77% of Kiwis want a mental health inquiry (But not me) - Dr Jonathan Coleman, Minister of Health".

Identify those who could go quite mad later in life.

No need. Change the government.