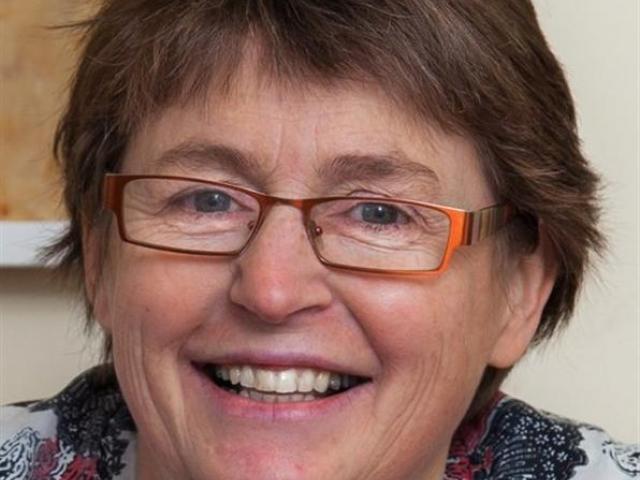 The Dunedin City Council has signed off its new transport strategy, but not before a final round of impassioned support and last-minute criticism.
Submissions on the draft $460 million Otago regional land transport programme will be heard in Dunedin on Monday by members of the Otago Regional Transport Committee.

Otago transport authorities say they were rebuffed when they approached their Southland equivalents about sharing construction costs and potentially hastening the replacement of the Kawarau Falls bridge at Frankton.

Hundreds of intersections need modifications to make them safer ahead of the reversal of the left-turning traffic rule in five weeks.
Truckies and heavy-vehicle users will have a tougher time escaping road user charges from August after a new law passed yesterday.
Transport officials have highlighted a dramatic reduction in the cost-efficiency of the Government's multibillion-dollar spend-up on new highways.

The date for a new give-way rule change to come into force was pushed forward because of concern motorists would think it was an April Fools' joke.

Rural Contractors New Zealand has welcomed a review of transport rules affecting agricultural contractors, describing it as "great news".
New Zealand's largest transport and logistics company, Toll New Zealand, has claimed an operational stake in Northern Southland Transport, a major South Island transport company.
The Dunedin City Council has criticised the draft Otago Regional Land Transport Strategy for not being aspirational enough during submission hearings at the Otago Regional Council yesterday.
Changes will be made to transport planning legislation because the laws are too complicated and hold up progress, Transport Minister Steven Joyce says.

Auckland's deadly gas blast - which claimed the life of a worker - is a "tragic reminder" the same threat could lurk inside Dunedin's Caversham tunnel, a Dunedin City Council manager says.

A multimillion-dollar plan to reroute traffic through Dunedin is back on the agenda, and a major change to the city's one-way system is heading the list of possibilities.
Dunedin city councillors have voted to accept ownership of a historic but dilapidated pedestrian footbridge at Ravensbourne, as well as a $274,000 repair bill.

The AA says drivers must be extra vigilant near schools when children return to school this week.

Segways have been deemed illegal to use in a public place, but that has not deterred Otago businesses from still using them and has stimulated a call for the Government to reclassify the non-polluting vehicles.

Air New Zealand is expecting a decision within days from Transport Minister Steven Joyce on its proposed tie-up with Virgin Blue on transtasman routes, following conditional approval from Australian regulators.
Level crossing collisions have spiked, but Kiwirail does not have the resources or the money to significantly increase crossing upgrades, the state-owned railway company says in its annual report.