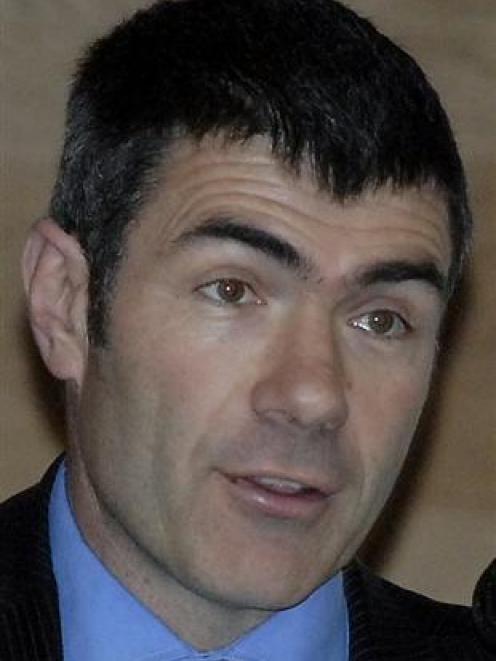 Associate Transport Minister Nathan Guy said the Government was about to begin a review. It wanted to make sure the rules ensured public safety without imposing unnecessary red tape.

"Contractors and farmers need to harvest crops when they are ready and when the weather is right. Sometimes this may mean working long and irregular hours.

"The current rules around work time and logbook requirements may not provide enough flexibility for what is a very important industry," Mr Guy said on Tuesday.

The review would also look into the rules concerning over-dimension and overweight vehicles, speed limits and vehicle inspections.

"We need to recognise that many of these vehicles, such as tractors carrying heavy loads, may not spend much time on public roads," he said.

Rural Contractors New Zealand executive director Roger Parton said the announcement had been "eagerly awaited" by the industry, which had issues that caused members great difficulty.

The agricultural sector had not really changed in its vehicle usage over the years, other than for the size and variety of machinery.

However, changes in legislation had meant what was "once OK" was now in breach of the law. That needed to be fixed as it had resulted in many contractors having to break some laws almost every day they did their work.

It was hoped the review would provide transport rules that could be complied with while allowing contractors to get on and do their work, Mr Parton said.

"This would take into account the unique make-up of agricultural vehicles, which are clearly different from other types of heavy vehicles, like trucks. We believe a distinct schedule would be less complex for operators; not only improving compliance but making it easier for officials," Mr Mackenzie said.

Officials will consult with industry, Federated Farmers, Rural Contractors and other road-user groups during the review and will consider how overseas regulatory models compare with New Zealand's.

A position paper will be provided to stakeholders later this year, and officials plan to report back to the Government on emerging issues and next steps early next year.