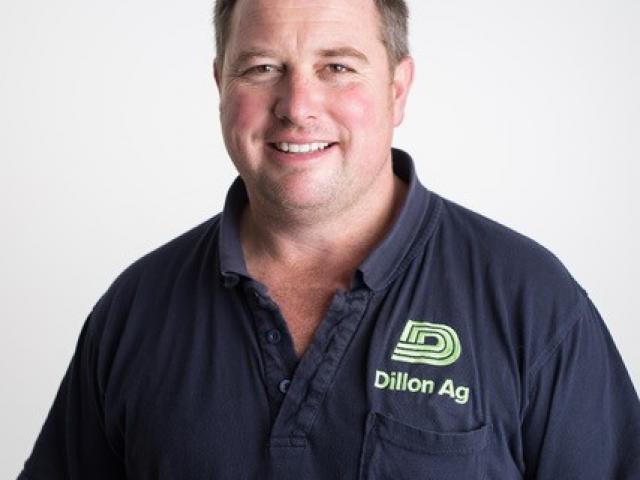 Upcoming limits for fresh water quality and quantity are not news. Environment Southland has been beavering away for a long time to determine Southland’s water quality targets which will drive...

Some farmers could pay up to $300 and $800 for water quality and dairy monitoring respectively, under proposed new targeted rates.

Federated Farmers believes a ''new attitude'' shown by Environment Southland is starting to pay off and the regional council is now actively working alongside dairy farmers.

The red meat agricultural sector enters the new year at a crossroads. Agribusiness reporter Sally Rae looks back on 2013, a tumultuous year for the sector and hopes for tangible change this year to ensure a sustainable industry for all involved - but she wonders exactly how that change can be achieved.

Federated Farmers is urging farmers to vote in the upcoming Silver Fern Farms and Alliance Group director elections, describing them as ''historic'', given the moves to restructure the red meat sector.
Federated Farmers says it will be watching developments ''very closely'' as a Shanghai Pengxin Group-backed company looks to take over Canterbury dairy farmer Synlait Farms Ltd.

Kim Reilly recalls how she was a ''ridiculous tomboy'', growing up in a farming family on the Taieri Plains, - so it was no surprise that she pursued a career in the rural sector.

Federated Farmers has made a plea for local authorities to focus on undertaking core activities efficiently and effectively and funding them in a fair way.
Federated Farmers is keeping a close watch on Synlait Milk Ltd.

Federated Farmers is recommending regulators update their sugar-testing regime for manuka honey to bring it in line with latest research.
Federated Farmers national president Bruce Wills has called for an ''infrastructural trinity'' of transport, internet and water storage.
Federated Farmers say huge rate rises for rural properties in Waitaki this year could have been mitigated had concerns raised by farmers been heeded sooner.

Federated Farmers has labelled Environment Southland's dairy differential rate ''a blatant environmental tax'' which has nothing to do with recognising the costs the council incurs as a result of dairying.

Trading Among Farmers could be the start of a "highly innovative and exciting chapter" in Fonterra's history, Federated Farmers dairy chairman Willy Leferink believes.

While he acknowledges the 2012-13 season will be tough for farmers, Federated Farmers national president Bruce Wills believes it will not be as dire as some speculations.