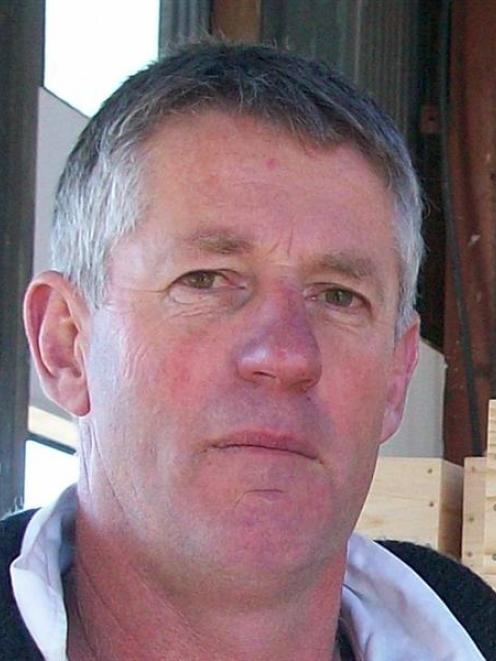 Peter Bell
Federated Farmers is recommending regulators update their sugar-testing regime for manuka honey to bring it in line with latest research.

It is also urging manuka honey exporters test their products before sending them overseas because it is concerned about damage to the New Zealand industry's reputation if it is accused of selling contaminated honey.

The recommendations come after the Consumer Council of Hong Kong announced last week it found what it believed to be New Zealand manuka honey adulterated by cane sugar being offered for sale. The council is a statutory body that protects and promotes consumer rights in Hong Kong.

It tested 55 samples of honey from several countries and found a quarter of all the samples had been adulterated with cane sugar.

Others contained syrup, small quantities of antibiotic residues or traces of the anti-parasite drug amitraz.

Some samples, including from New Zealand, also contained antibiotics or a pesticide.

Checks are being made for possible trade breaches.

To be acceptable to importing countries, honey must have a C4 (cane sugar) content below 7% by volume.

Various New Zealand bee product experts are disputing the reliability of the conventional sugar test when it is used for manuka honey.

Federated Farmers Bees executive member Peter Bell said the organisation had been concerned ''for some time'' about the testing methods and identification of C4 sugar in manuka honey.

The bee industry had been working with GNS scientist Karyne Rogers to evaluate the accuracy of the conventional test, he said.

Manuka honey's properties meant it was different from other honeys and a standard sugar test could inaccurately report a sample was contaminated with added cane sugar.

GNS had been working on modifying the test and this was now accepted by the Association of Official Analytical Chemists (AOAC) as more able to accurately identify contamination.

It would recognise the profile of C3 sugar (nectar sugars) which some New Zealand honey varieties exhibited.

GNS Science had found using the modified test samples returned only a 6% fail rate compared to 30% under the existing testing methods, he said.

''We are concerned about the damage to our industry's reputation from the few occasions where C4 sugars have been identified.

''Feeding sugar to bees is a common practice during periods of low floral resources, to build them up in preparation for honey flow. However, when using best practice for this method, there should be no contamination issue.

''We would encourage regulators and consumer organisations to use the newly developed GNS test when testing imported manuka samples or to have any failed manuka samples evaluated against the more contemporary test,'' Mr Bell said.

Canterbury-based Airborne Honey sales and marketing manager John Smart said an increased focus on food quality and food safety in Asia, including Hong Kong, meant New Zealand honey brands needed to be ''meticulous'' when it came to quality control and testing honey for ''authenticity and damage''.

''It is vital as our customers, including those in Asia, are becoming much more discerning about safety and knowing exactly where their food comes from and how it was made,'' he said.

Airborne Honey made the test results available to consumers in Asia and New Zealand through its Honest, Undamaged, and Traceable honey jar labels, Mr Smart said.