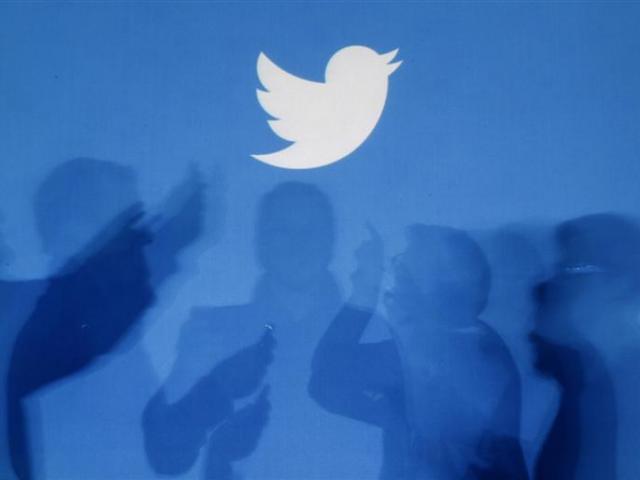 Investors saw social media and mobile as sweet spots and it was no surprise Twitter's initial public offering had created so much excitement and was oversubscribed, Ovum principal analyst Eden Zoller said yesterday.

Otago landowners along floodways will soon be alerted to the risk of flooding through the Twitter alerts service.
Two service outages within the course of several hours have rocked microblogging platform Twitter, as users worldwide reported significant down-time and slow service across both Twitter's website and mobile applications.

The most valiant of song birds could be forgiven for falling silent in snow-covered Dunedin yesterday, but a great deal of tweeting was actually going on, thanks to an innovative University of Otago conference.
Social networks Twitter and Facebook could play a part in pushing the case for the Hillside Engineering Group Dunedin workshops to build flat-deck wagons for its owner KiwiRail.
England captain Andrew Strauss says all is not sweet with Kevin Pietersen's tweet which labelled Adelaide Oval groundsmen as pathetic.

Lady Gaga has surpassed Britney Spears as the most followed person on Twitter - for now.

Social media is free, instant, widely used, and a tool local governments can no longer ignore if they want to engage the public and fulfil their responsibility to be accountable, Northland Regional Council community relations general manager Jason Dawson says.
A Chinese government-backed think tank has accused the US and other Western governments of using social-networking sites such as Facebook to spur political unrest and called for stepped-up scrutiny of the wildly popular sites.

Forgot to de-friend your wife on Facebook while posting vacation shots of your mistress? Her divorce lawyer will be thrilled.

A court in central France has convicted a young Frenchman accused of infiltrating Twitter and peeping at the account of President Barack Obama, and given him a five-month suspended prison sentence.

In an bizarre social experiment, a man has agreed to give up free will for a week and do whatever he is told by people who log in to his account on Twitter.

When a World Cup goal is scored, Twitter celebrates.

A Twitter glitch has allowed users to game the popularity contest by making it appear that celebrities had subscribed to read their mini-blog postings known as tweets.

A Twitter glitch has allowed users to game the popularity contest by making it appear that celebrities had subscribed to read their mini-blog postings known as tweets.

He's unemployed and isn't much of a computer expert. The Frenchman accused of infiltrating Twitter and peeping at the accounts of President Barack Obama and singers Britney Spears and Lily Allen says he wanted to reveal just how vulnerable online data systems are to break-ins - and he says he didn't mean any harm.