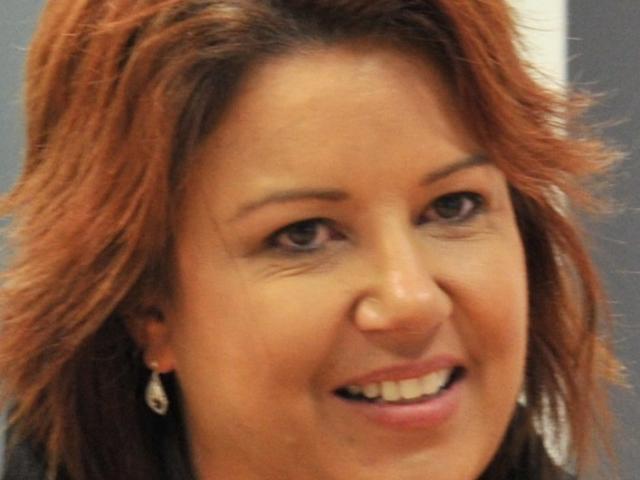 Thousands of people are expected to be chopped off welfare benefits as sweeping changes in New Zealand's social security system come into force today.
Teenagers among the first "guinea pigs" for a new money management system for welfare say they are getting more than they need for food but not enough for transport, baby supplies and medical costs.
The first stage of the Government's welfare reforms came into force yesterday, with a shake-up to youth benefits, as services were contracted out to 43 different local providers.

Minister for Social Development PaulaBennett defends the "investment" approach to welfare and backs the expertise on the new Work and Income Board.
The first phase of the Government's welfare reforms has received $287.5 million, over the next four years.
The vexed issue of "welfare" attracts extremes of opinions on both sides of a divide all too often defined by political ideology.
National and Labour have agreed on one thing: work is the answer to getting people off benefits.
Prime Minister John Key has outlined an overhaul of the welfare system that will require more people to look for work and take jobs when offered.
National will tomorrow announce a $130 million welfare reform package aimed at getting people off benefits.
Will we continue with approaches to social problems that fail or will we choose those that work? asks Laura Black.
Prime Minister John Key, facing "nanny state" criticism over the Government's new $25 million welfare policy for young people, says he is not going to apologise to anyone for intervening in their lives.
The announcement of the Government's intention to make welfare reform an election platform refocuses attention on the Welfare Working Group's recommendations. While there are some initiatives to applaud there are also many to be concerned about, writes Laura Black.

No voter should be in doubt now about the choices that will be before him or her at November's general election. Unusually in New Zealand politics, the ruling party has declared its hand well in advance of the poll, seeking a specific mandate across several policy areas to govern for a further term.

About 300,000 welfare beneficiaries who are judged to be capable of work will face a day of reckoning tomorrow when the Government receives a report that recommends they be forced to look for jobs.

Having welfare mums head back to work when babies are 14 weeks old and merging main benefit levels into one support payment are some of the radical changes suggested to discourage long-term dependence on the dole.
Personal stories were shared and collective community reflection and political analysis were provided at welfare information meetings in Dunedin this week.

There it sits, a very large and seemingly very juicy statistic buried in the back pages of this week's discussion paper on welfare reform; a figure which screams for attention as indisputable evidence that the present benefit system must get the chop or, at a minimum, serious restructuring.
People who do not have identification when they apply for a benefit will be helped to get what they need, the Ministry of Social Development confirmed.

Katrina Bell still remembers the doctor at Waikato Hospital who effectively turned her away when her life collapsed.

New Zealanders are still in the dark about how the Whanau Ora policy will be implemented or funded, Labour acting social development spokeswoman Ruth Dyson said today.