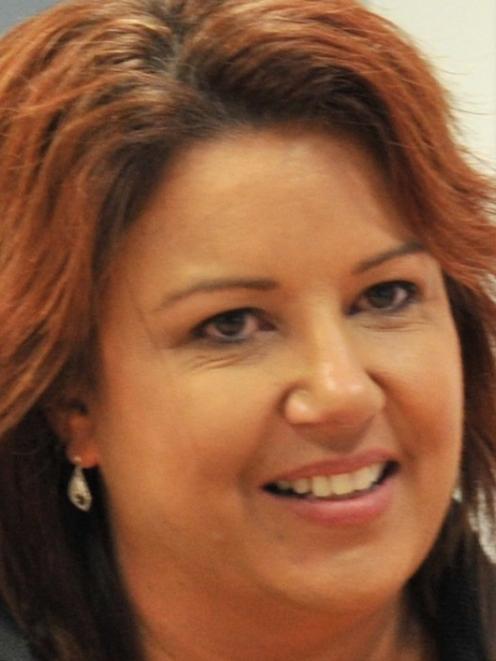 Paula Bennett
Thousands of people are expected to be chopped off welfare benefits as sweeping changes in New Zealand's social security system come into force today.

The reforms, which include reducing all existing benefits down to three new categories, represent the biggest upheaval in the welfare state since the Social Security Act was passed by the first Labour government, 75 years ago this September.

All sickness beneficiaries, and sole parents and widows with no children under 14, are now subject to the same requirement to look for fulltime work as other unemployed people, although sickness may be a valid reason to postpone work temporarily.

Other new obligations include drug-testing for job-seekers in relevant industries, which is expected to trigger benefit cuts for up to 5800 people, and a requirement for all beneficiaries to clear outstanding warrants for arrest.

About 8000 beneficiaries have arrest warrants outstanding, for issues such as unpaid fines. Unless they clear the warrants within 38 days, their benefits will be halved if they have children, or stopped completely if they do not, in what is likely to be the biggest single purge of the benefit rolls since the system was created.

Social Development Minister Paula Bennett said this month: ''These changes are common sense and will encourage people to front up to the justice system sooner and straighten things out.''

Work and Income head Debbie Power said 85,000 people - mainly the sick, long-term unemployed, and sole parents and widows with no children under 14 - would move today into intensive ''work-focused case management'' with 760 personal case managers to help them find jobs and overcome barriers such as transport and child-care costs, addictions, debts and workplace attitudes to mental illness and other conditions.

A further 1000 sole parents and 1000 people with mental-health problems will be handed over to contractors, who will be paid between $2250 and $16,500 for each person they place in employment for at least a year.