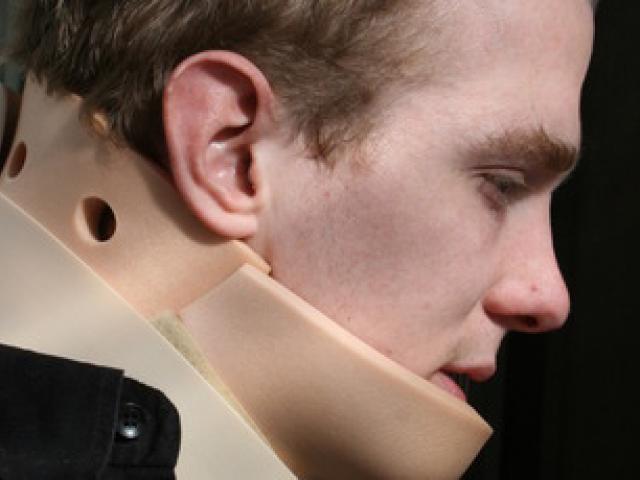 The young man left with a broken neck after apparently being hit by a police baton while officers were unlawfully trying to close down a Wellington party will fight for compensation.

A man who was wanted by police in connection with an alleged attempted abduction of a 13-year-old Timaru girl has been arrested.

About 13 per cent of the country's 5-year-olds have such poor oral health it affects their eating, sleeping and school work, an oral health expert says.

A grieving mother is pleading with parents to never leave their young children alone in water after her son drowned when he was left by himself in a bath.

New Zealand businessman Michael Harte has just bought his own Mediterranean island, but he won't be partying on its beach with his mates.

Prime Minister John Key has stood by claims there are people with connections to infamous terrorist organisation al Qaeda training in New Zealand.
The Earthquake Commission has admitted to another breach of privacy after information on up to 260 claimants was sent to the wrong customers.

The head of the Defence Force, Lieutenant General Rhys Jones, has not been reappointed to his role, the Labour Party says.

A dramatic spike in violent crimes around the country has seen police launch 13 homicide enquiries in the past month.

Thousands of rural Cantabrians remain without power, and many will not be reconnected until Tuesday, electricity company Orion says.
A Hamilton man has been charged with murder after the body of a 30-year-old Huntly man was found on Otaki Beach.

Three men will appear in court today charged in relation to a double shooting in Kawerau yesterday that left two men with critical injuries.

A linesman, disciplined for acting as a volunteer firefighter while on-call for his employer, says he was on his way to help a heart attack victim.
One of two gang members convicted of bludgeoning a man to death with a hammer has lost his latest appeal bid.
A woman who claims to be the first western geisha has lost the latest round in a fight against her convictions and sentence in a long-running legal battle over the use of a Wanaka property.

The police watchdog has rejected a suggestion that public criticism from the Government prompted its u-turn over an inquiry into the handling of complaints about serial rapist Malcolm Rewa.

Excitement is building in the gay and lesbian community as legislation allowing same sex marriage comes into effect tomorrow.

The Red Cross is winding down operations in Seddon following Friday's large earthquake that damaged homes, leaving some uninhabitable.

Most New Zealanders say they live a contented life despite barely half of them saying they have enough or more than enough money to pay the bills, according to a new survey.

Heavy rain and strong wind has sparked a severe weather watch for the top and east of the North Island.