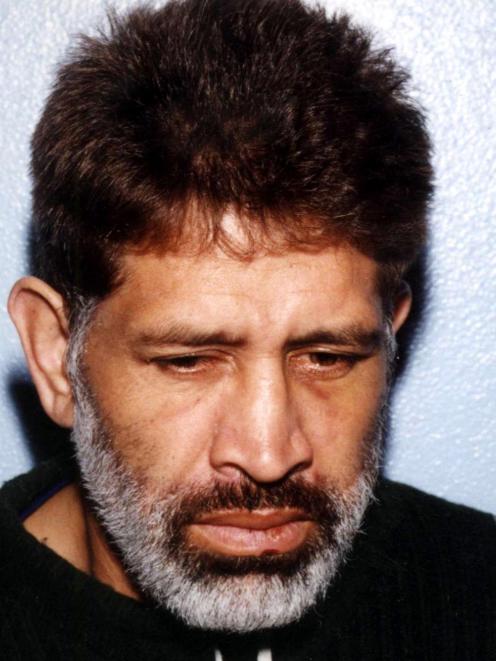 Malcolm Rewa
The police watchdog has rejected a suggestion that public criticism from the Government prompted its u-turn over an inquiry into the handling of complaints about serial rapist Malcolm Rewa.

The Independent Police Conduct Authority (IPCA) today announced it would hold an investigation into whether Rewa could have been caught earlier. Just 24 hours ago the IPCA said such a move was "unwarranted".

The shift in stance came after Justice Minister Judith Collins yesterday wrote to the authority asking why it had declined to investigate a complaint from one of Rewa's victims.

IPCA chairman Sir David Carruthers said the authority had reflected on new information raised over the past few days, and had independently decided an investigation was warranted.

It was not uncommon for the authority to change its mind if it received extra information, he said.

"In fact we'd be very foolish if we didn't."

The programme reported on Wednesday that police failed to check the alibi given by Rewa after he attacked a 19-year-old in 1988.

The woman victim, who featured in Wednesday's programme, was the first of 25 known victims of Rewa during a nine-year period.

This afternoon a second woman attacked by Rewa, this time in 1994, said she did not believe police had handled her case well.

"I came away thinking I'd done something wrong."

The woman, known only as Hillary, told RadioLive police said they would not prosecute Rewa for attacking her because he was going away for life anyway.

"At the time I thought 'okay, fine, I don't want to keep reliving this'."

She came forward after watching 3rd Degree on Wednesday and becoming angry that people were hurt after Rewa was "left to prowl the streets".

Ms Collins agreed with Sir David that her letter did not bring about the IPCA's change of heart.

Sir David said the investigation team would include non-New Zealanders and people with experience of rape and sexual abuse matters.

He was still choosing the team members so did not have a timeframe on when the investigation would be completed.

"But we'll be getting onto this and doing it as quickly as we can."

The latest developments follow mounting concern about the safety of the conviction of Teina Pora for Auckland accountant Susan Burdett's rape and murder when Pora was aged 17.

Pora was convicted in 1994 and again at a retrial in 2000 that was ordered after the semen in Ms Burdett's body was found to belong to Rewa.

Her brother Jim Burdett was sceptical about the extent of the new IPCA inquiry.

"[The IPCA] have already refused to investigate it, so the question is, how thoroughly are they going to do it when they're acting against their previous decision?"

Pora's lawyers this week filed an application with the Privy Council for leave to further appeal those convictions.

Sir David said the IPCA inquiry would "not consider matters in relation to Teina Pora that are currently before the court".

Acting Commissioner Viv Rickard said police recognised the courage of Rewa's victims who had spoken out.

"These victims have raised serious concerns about aspects of the police investigation, and we therefore welcome the opportunity for these allegations to be independently investigated."