18 NZ firms to join McClay on trade delegation to Iran

Trade Minister Todd McClay will lead the first trade delegation from New Zealand to Iran in 12 years after sanctions were lifted after the historic nuclear deal signed last year.

Mr McClay will lead a delegation of businesses ranging from Sealord, Tait Communication and Fonterra to Flight Coffee on the first such visit in 12 years. Labour's trade spokesman David Clark will also go. Mr McClay said he invited Mr Clark ``in the interests of promoting a bipartisan approach to trade, which is critical to New Zealand's prosperity.'' 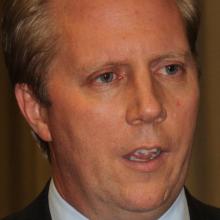 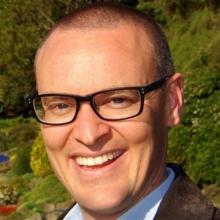 It follows the break in a long-standing bipartisanship on trade when Labour decided to oppose the Trans Pacific Partnership.

In March Iran's Foreign Minister Javad Zarif visited New Zealand as part of an Asia Pacific tour to encourage international businesses to invest and do business in Iran again.

At the time, Mr Zarif had said the traditional exports such as dairy and meat were important but Iran was also interested in technology from New Zealand.

New Zealand had a strong trade relationship which dated back to 1975 when New Zealand established an embassy in Tehran.

``Iran has traditionally been a very important market for our sheep meat and butter however exports have diminished over a number of years. Since the lifting of UN sanctions there are now renewed opportunities to re-establish this trade as well as new opportunities in the education, construction, food and beverage, energy, forestry, specialised manufacturing and services sectors.''