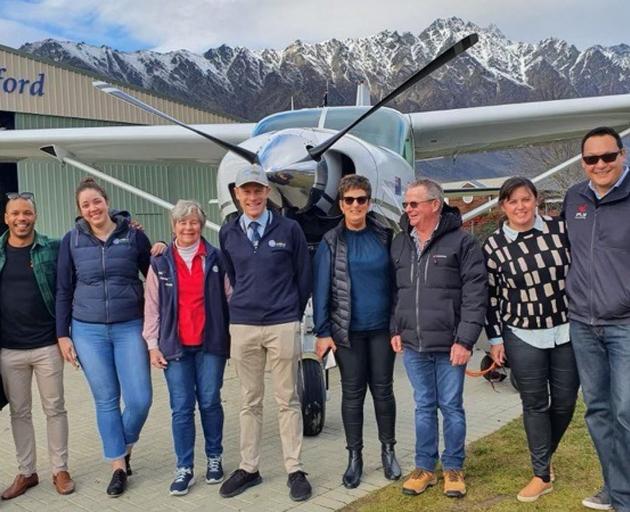 Because of the cost of flights from Queenstown to Christchurch, Antony Sproull, of Milford Air, was asked if he would consider taking his own plane.

The annual Qualmark tourism awards were held on Wednesday night and about a dozen finalists came from the Otago and Southland regions.

Judged by Tourism New Zealand, Air New Zealand and the Department of Conservation, the annual awards were designed to recognise sustainable tourism businesses which offer experiences that can only be had in Aotearoa.

Mr Sproull took a Cessna Caravan on Wednesday to make sure everyone arrived on time.

The flight left Queenstown around noon, with 10 on board and a flight time of an hour.

The past 12 months had been a "tough time" for the local industry, Mr Sproull said.

"And we thought this would be a nice thing to do for 24 hours," he said.

Home baking was on board and a makeshift "Koru club" was set up before the flight north.

Mr Sproull believed the flight would be offsetting its carbon emissions.

About $6 was added on to each of the ticket to cover the emissions, he said.

"We are trying to be sustainable and we will putting that money back into trees," Mr Sproull said.

Wildwire Wanaka and Queenstown’s Ziptrek Ecotours were among the award winners on Wednesday night. 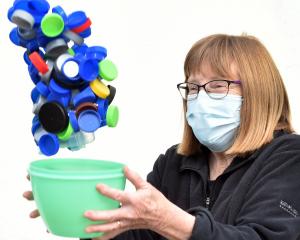